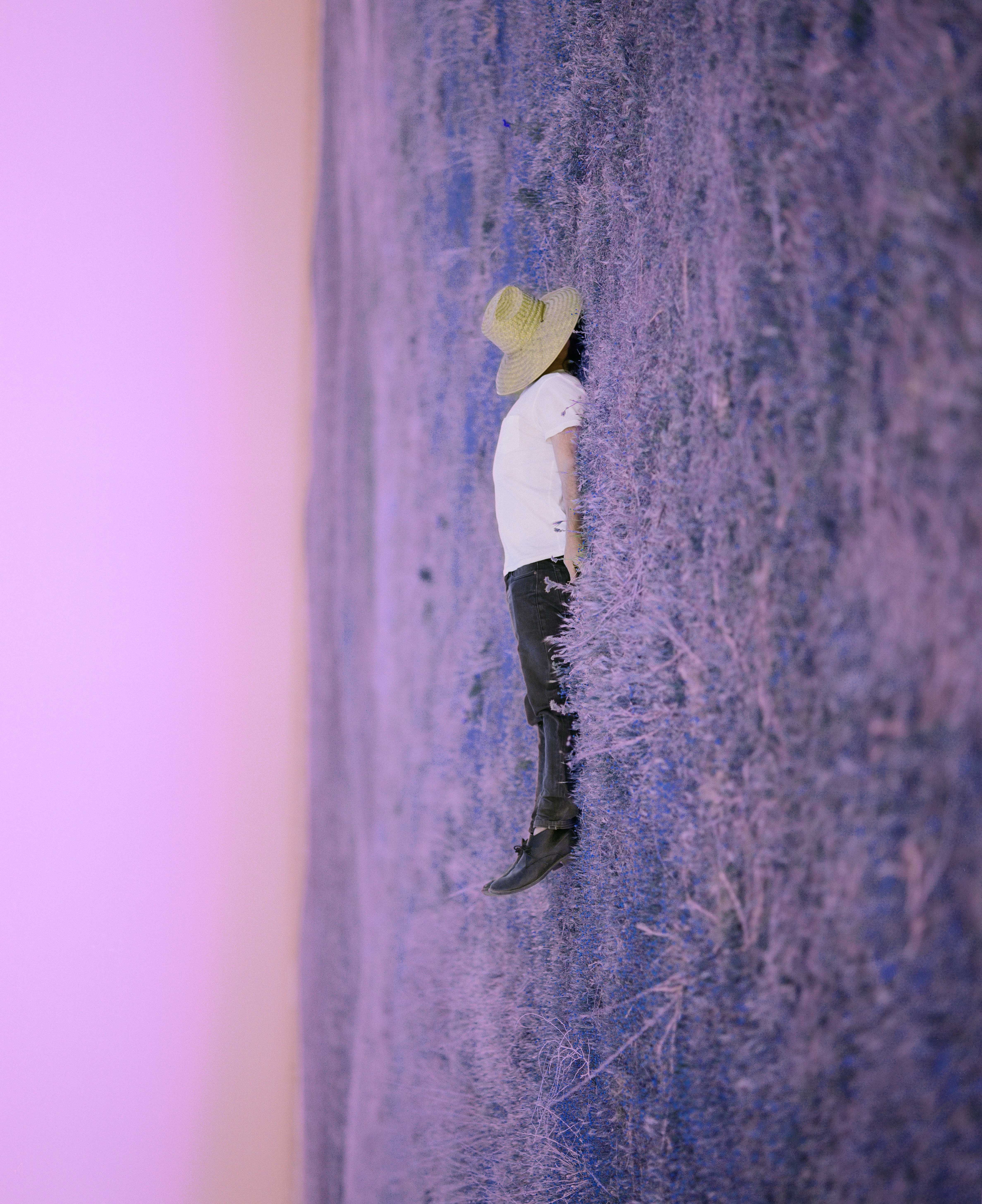 Anthony Samaniego is an American visual artist born and raised in Los Angeles, California. After graduating from Cal State University of Northridge with a Bachelors of Arts degree in Economics, he worked in the entertainment industry as an analyst for Warner Brothers.

Hereafter, Anthony’s path in life dramatically changed due to an accident, which required him to relearn how to walk. During his convalescence, he became interested in photography and pursued a self-taught regime to enhance his knowledge and understanding of photographic methods and post- production editing. His early photographic subjects included the Los Angeles skyline and nature captured in the hills near his home. Enamored by film photography and seeking to share his creativity consistently on social media, Anthony became a sought after artist and cinemagraph pioneer. After reaching the acclaim of a professional photographer, Anthony shifted his talents toward 3D art.

For BAB 2022 Anthony Samaniego is showing a work in the same theme with one of his recent artworks, Memories-by-the-Sea , which allows the viewers to casually stroll through the space that evokes a sense of whimsy as if one is in a storybook. The effervescent nature of the particles mimic the early morning mists settling within this village-like beach city. Early morning tidal currents of this day establish the particle movements, while a seamless loop enchants the viewer. As our experiences become memories, towns also transform to harmonize with the shifting sands of time. 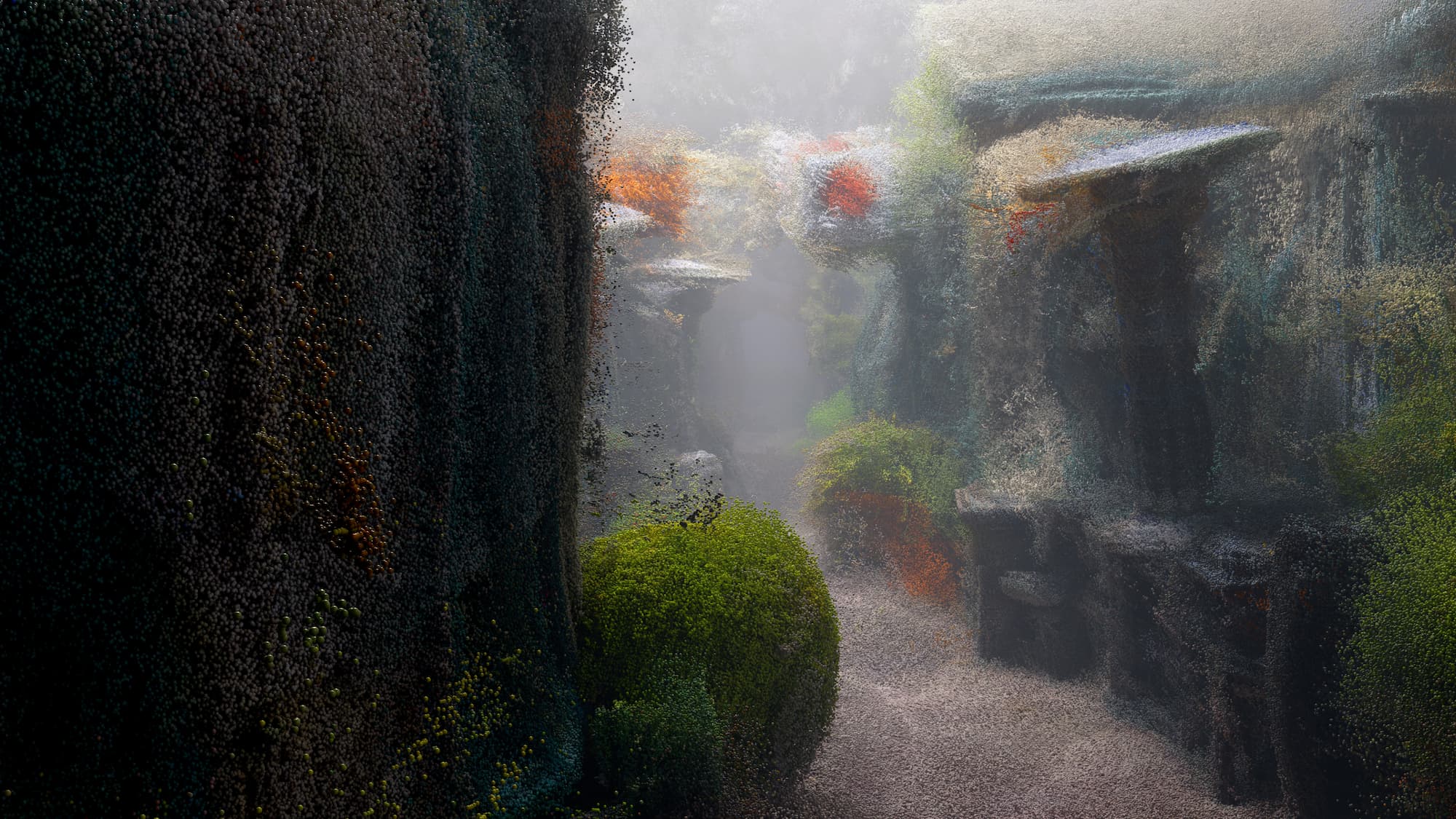