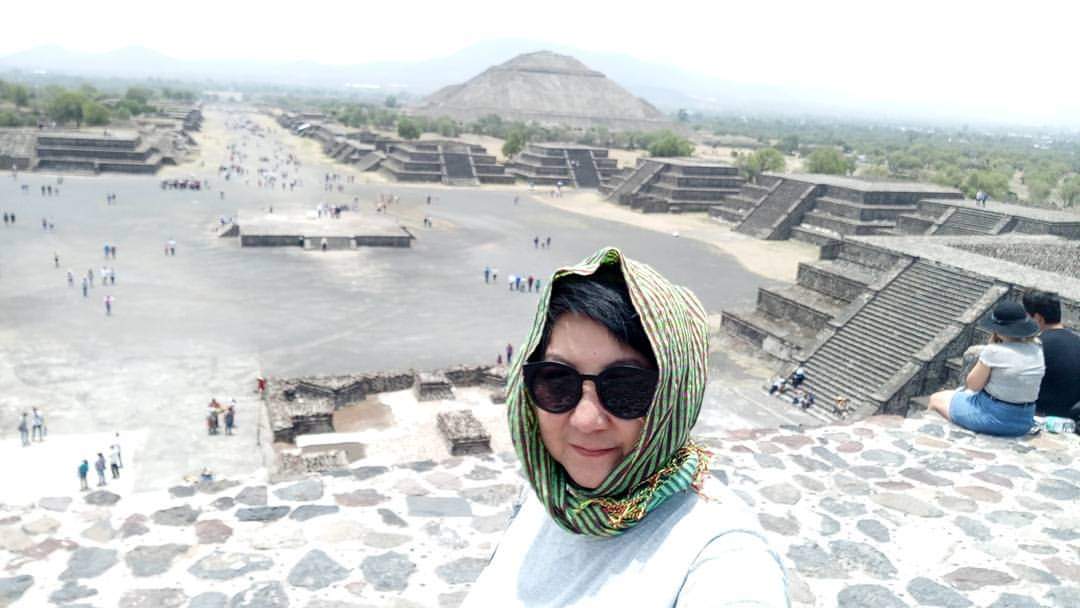 Her practice on various mediums ranging from photography to performance often contains mixed stories of both beauty and dryness in life and criticizes humanity’s violence and alienating impulses. Also, she was invited to join the international performance art festivals in various countries since 2003 until now. 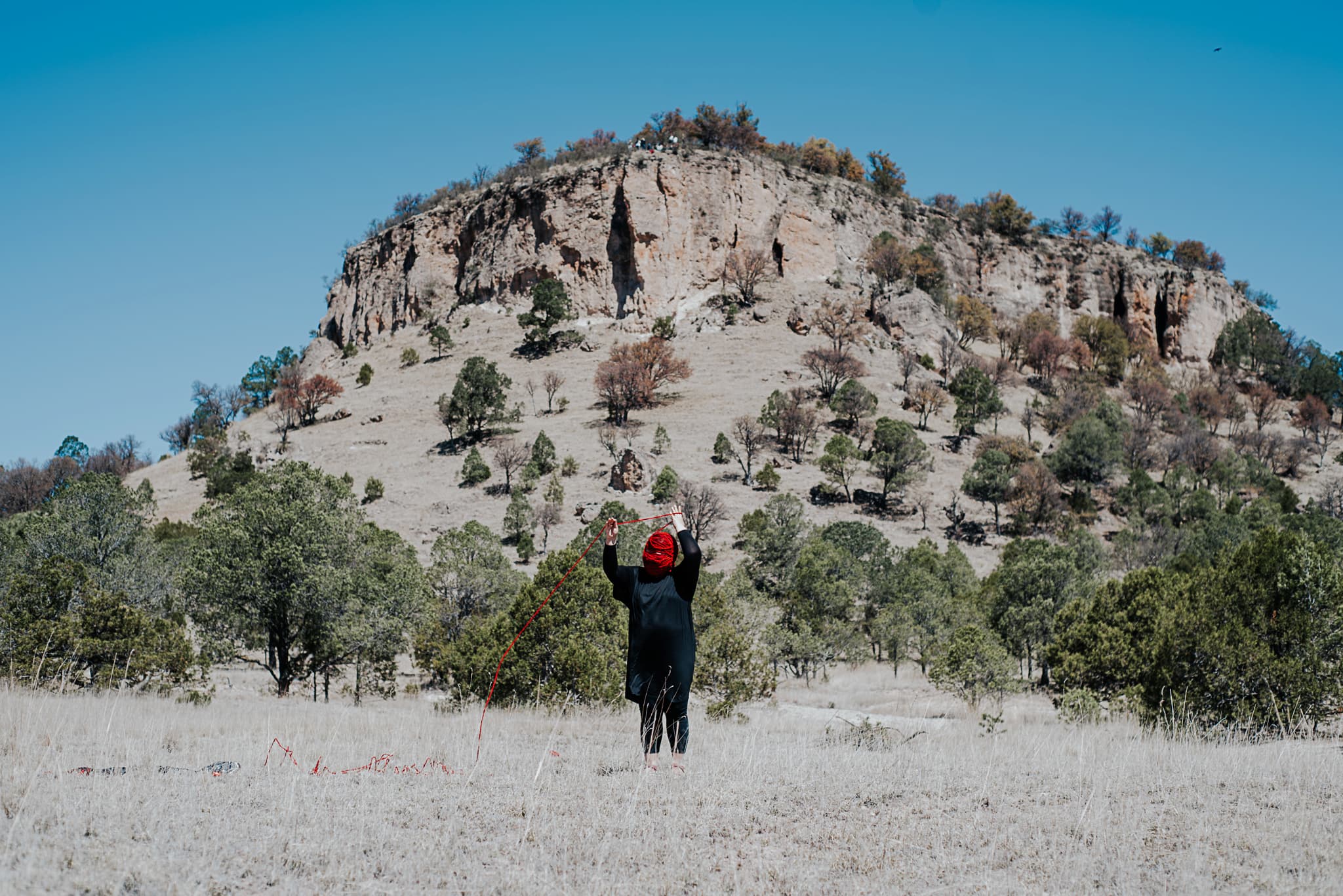