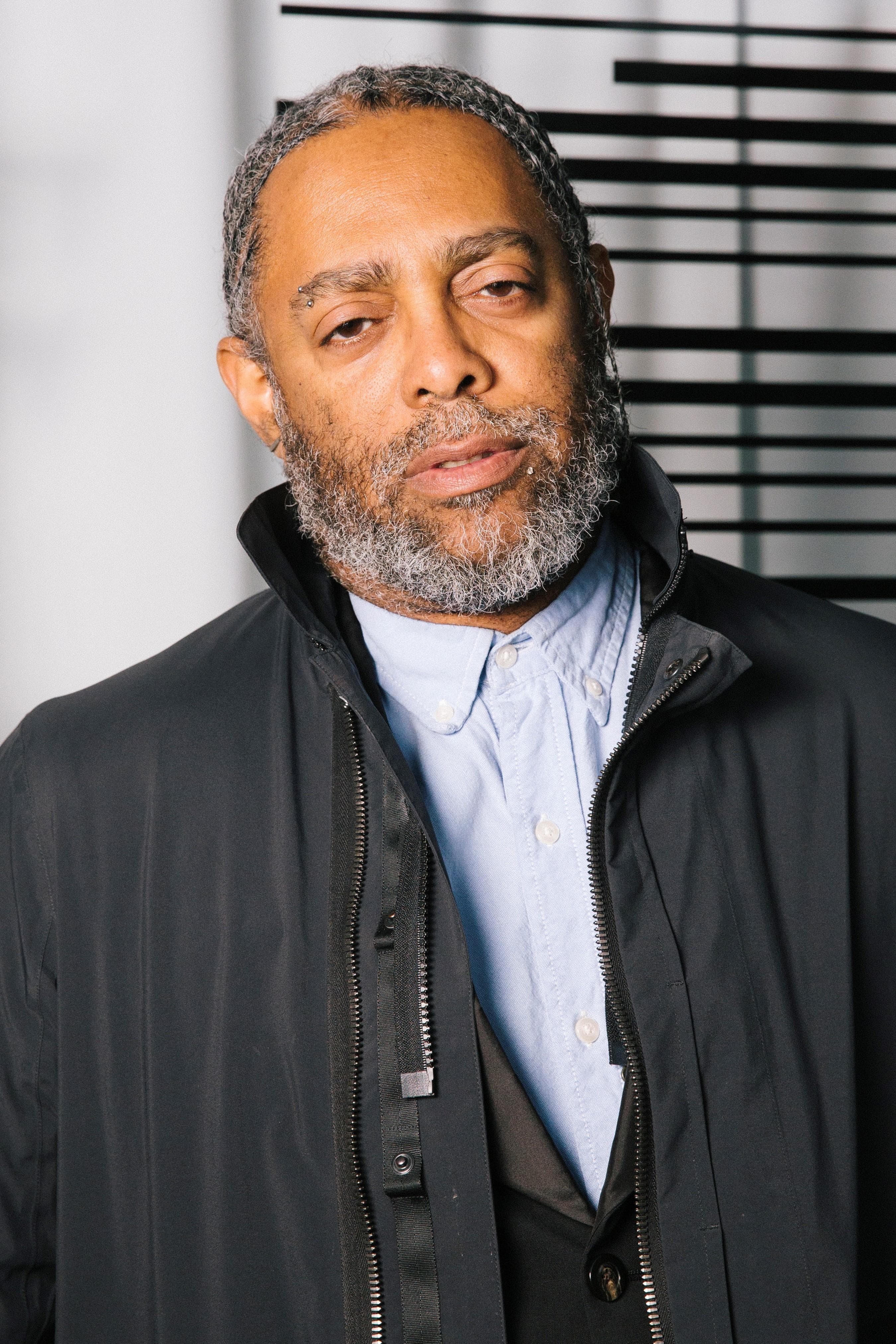 The American artist Arthur Jafa is widely considered one of the most important artists working today. Over a long career, he has moved in and out of the worlds of film, music and art without ever making a permanent home in one. All of his work deals with the great and original creative power of Black American culture, as opposed to the harsh reality of Black American life.

Arthur Jafa born in Tupelo, Mississippi, first gained worldwide attention in 2016 with his video work Love is the Message, the Message is Death. Running roughly eight minutes, the work is a virtuosic cut of viral videos and historical footage of American notables like Barack Obama, Serena Williams and Martin Luther King alongside news clips and handheld footage of police brutality against Black Americans, scored to the Kanye West song Ultralight Beam.

Since childhood, Jafa has cultivated an obsession with cutting different pictures out of books and magazines and pasting them into new constellations in his own picture books. This still remains the starting point for his work today.

Jafa’s films have garnered acclaim at the Los Angeles, New York, and Black Star Film Festivals and his artwork is represented in celebrated collections worldwide including at The Metropolitan Museum of Art, Museum of Modern Art, Tate Modern, San Francisco Museum of Modern Art, The Studio Museum in Harlem, High Museum of Art, Dallas Museum of Art, MCA Chicago, The Stedelijk Museum Amsterdam, Luma Foundation, Pérez Art Museum Miami, Museum of Contemporary Art, Los Angeles, Smithsonian’s Hirshhorn Museum and Sculpture Garden and at the Smithsonian American Art Museum, among others. Jafa was the recipient of the prestigious Golden Lion at the Venice Art Biennale 2019.

EN
/
TH
On Display at BAB2022
Love Is The Message, The Message Is Deathat BACC 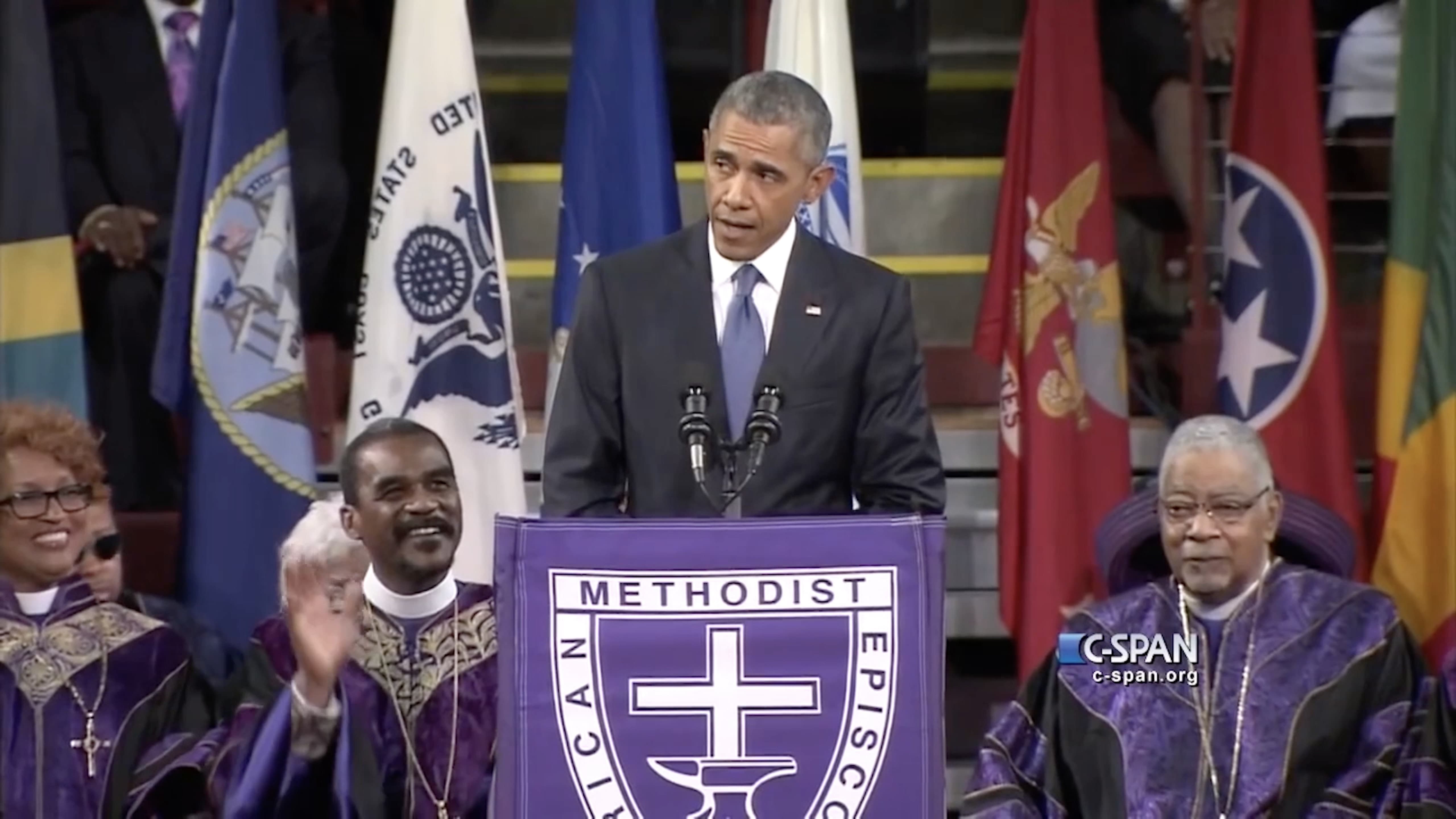