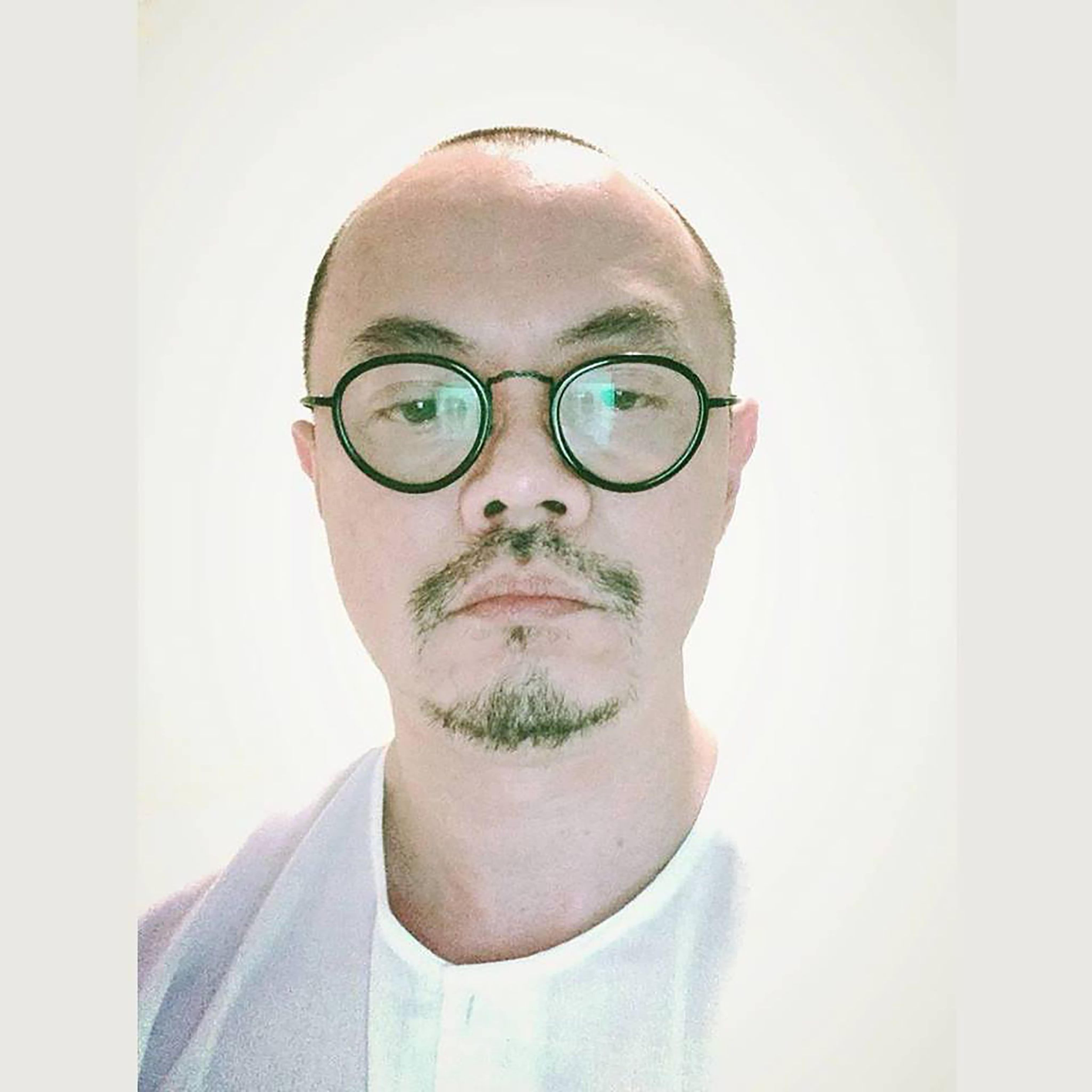 Be Takerng Pattanopas’s practice emerges from twin obsessions with space within and space without. His drawings, installations, paintings and sculptures explore the human body’s interior as such can be symbolized to suggest the infinity of the cosmos. This might be considered a distinctly 21 century preoccupation; the spirit of our time (Zeitgeist) as our world seems both smaller and bigger than ever.

The artist has suffered complex health issues with benign tumours in adrenal and pituitary glands. This is addressed through hybrid forms that play with symbolizations of voids, microscopic invasions of the body, and also tunnels and monoliths. The latter motif was inspired by Stanley Kubrick's famed film 2001: A Space Odyssey, based on the sci-fi novel by Arthur C. Clarke. All the elements are precisely orchestrated by the artist so that the viewer’s experience is strangely ambiguous, or meanings appear perpetually in flux as they contemplate expansive metaphors of self. 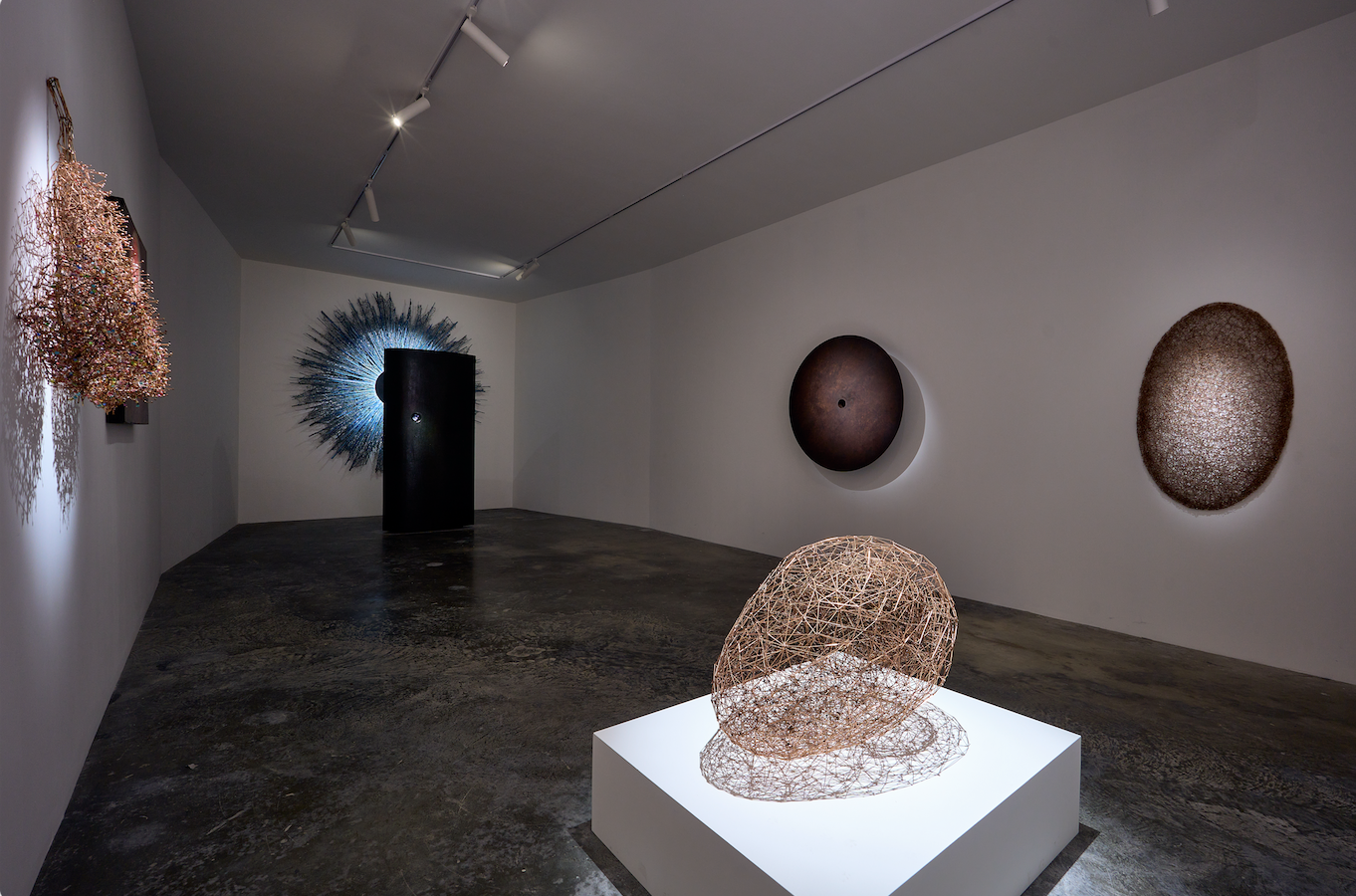 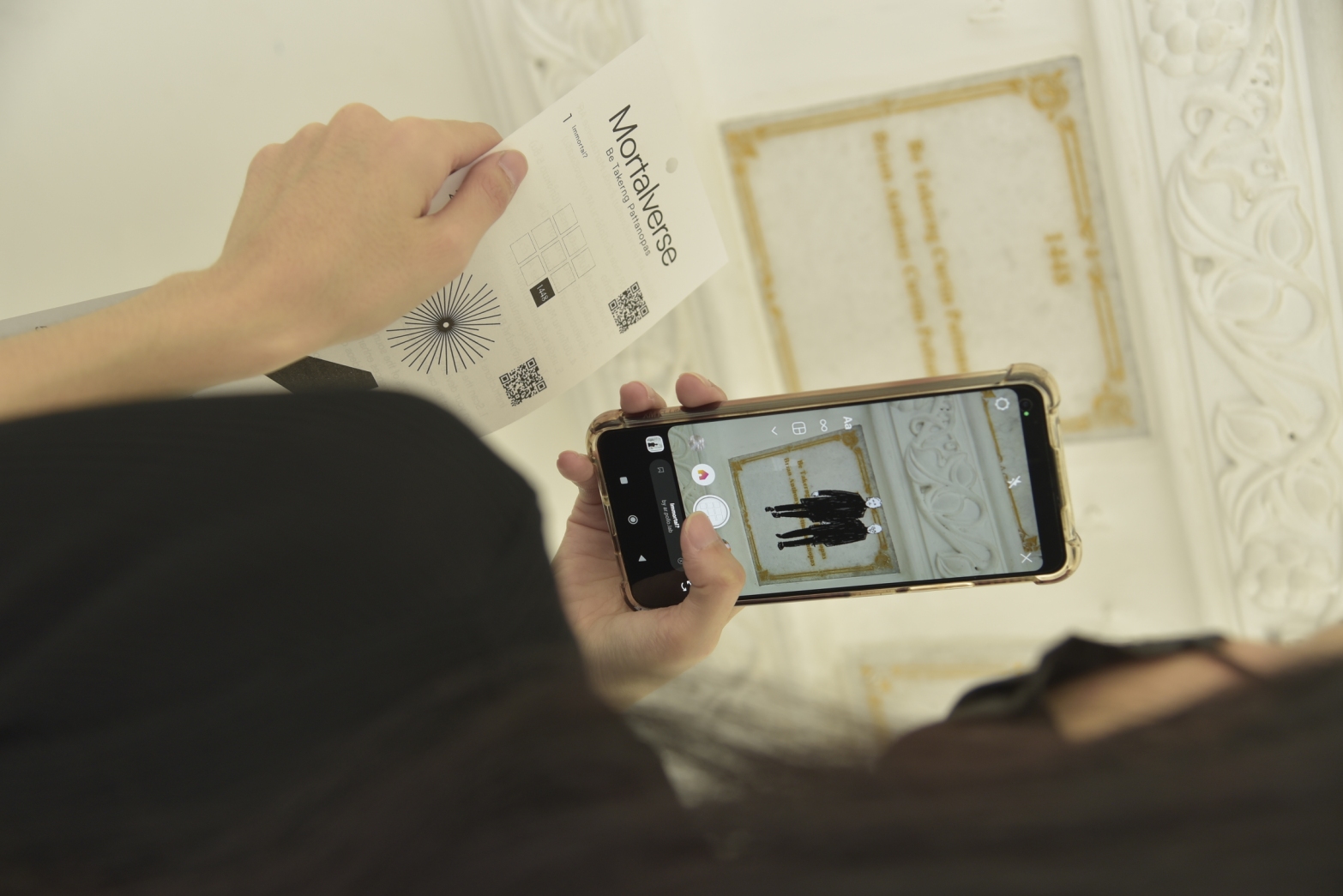