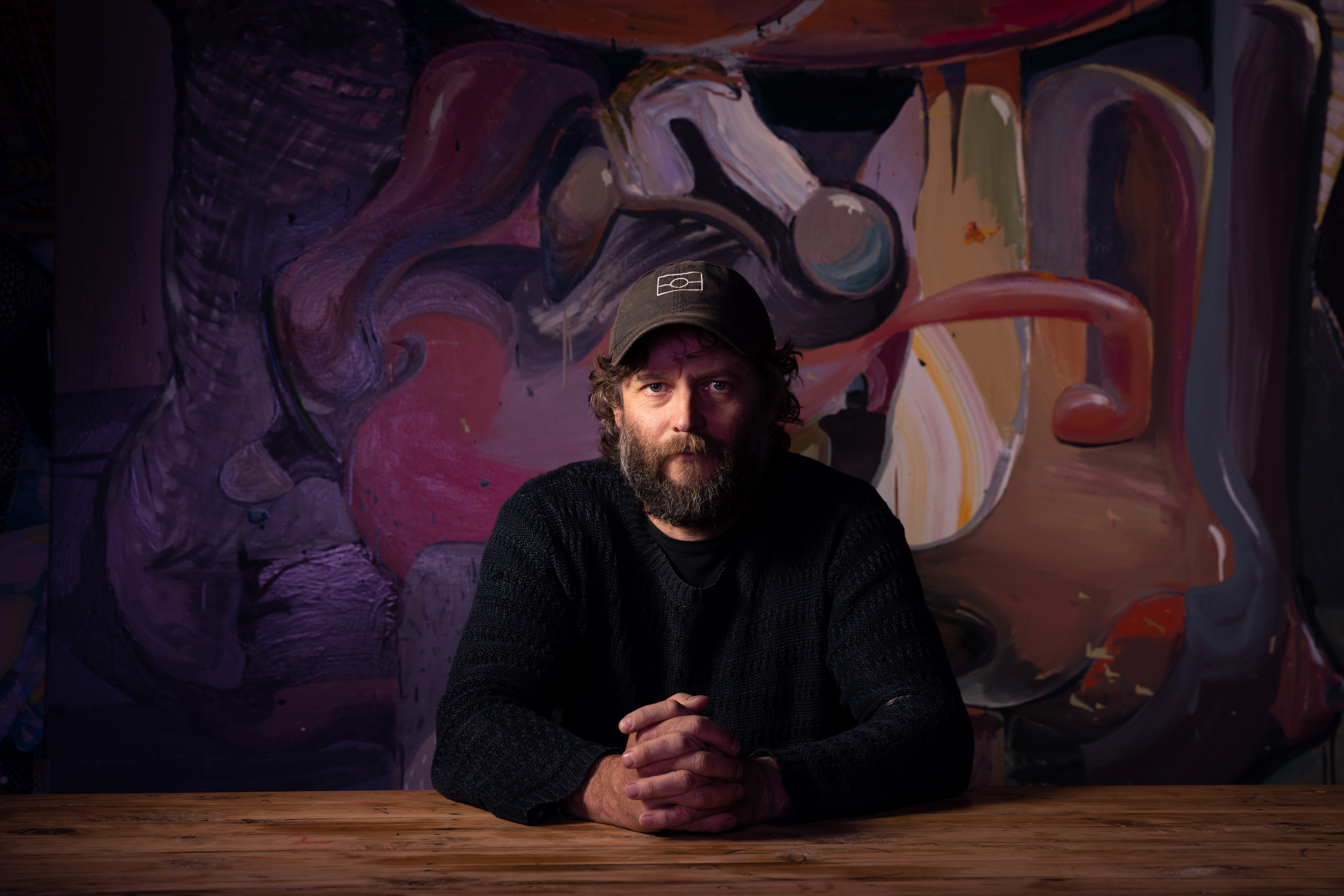 Ben Quilty is a fifth generation descendant of Irish Catholic convicts, sent to Australia during the 1845 Potato Famine. Widely known for his thick, gestural oil paintings, Quilty has worked across a range of media including drawing, photography, film, sculpture and installation. His works often serve as a reflection of social and political events; from the current global refugee crisis to the complex social history of our country, he is constantly critiquing notions of identity, patriotism and belonging.

Quilty has been a finalist in the prestigious Wynne and Archibald prizes and won the Doug Moran National Portrait Prize in 2009 and the Archibald Prize in 2011 with his portrait of artist, Margaret Olley. In 2011 the Australian War Memorial commissioned Quilty to travel to Afghanistan as Australia’s Official War artist. The resulting body of work exhibited at the National Art School Gallery in 2013 received critical acclaim and went on to tour art galleries across Australia up until 2016. In 2014 he was selected as the overall winner of the Prudential Eye Award, Singapore and invited to become the first Australian to hold a solo exhibition at Saatchi Gallery in London (2014). He is represented by Jan Murphy Gallery, Brisbane, Tolarno Galleries, Melbourne and Arndt Art Agency, Berlin.

EN
/
TH
On Display at BAB2022
The Alien, Cook’s Death, After Zoffanyat BACC 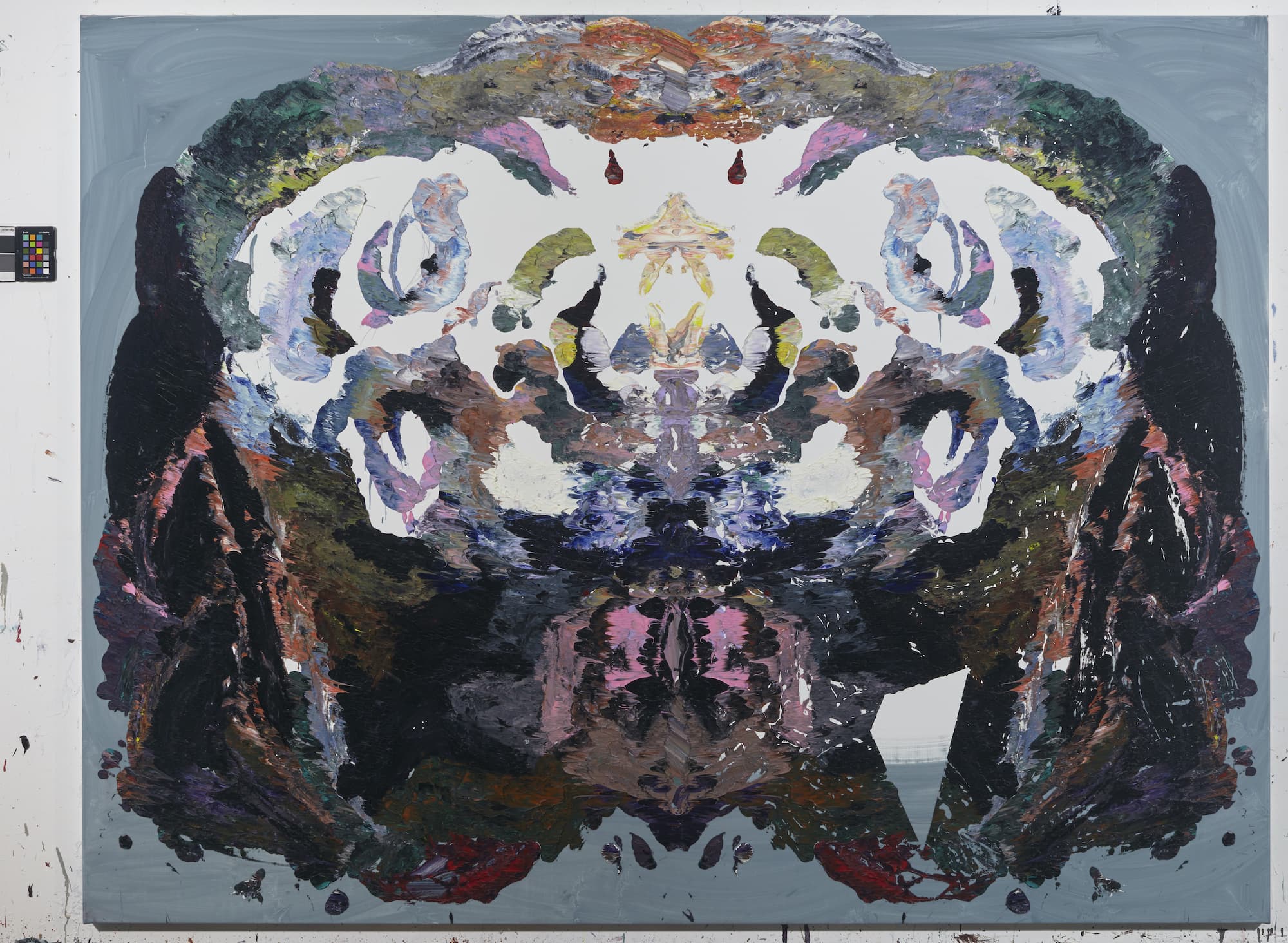