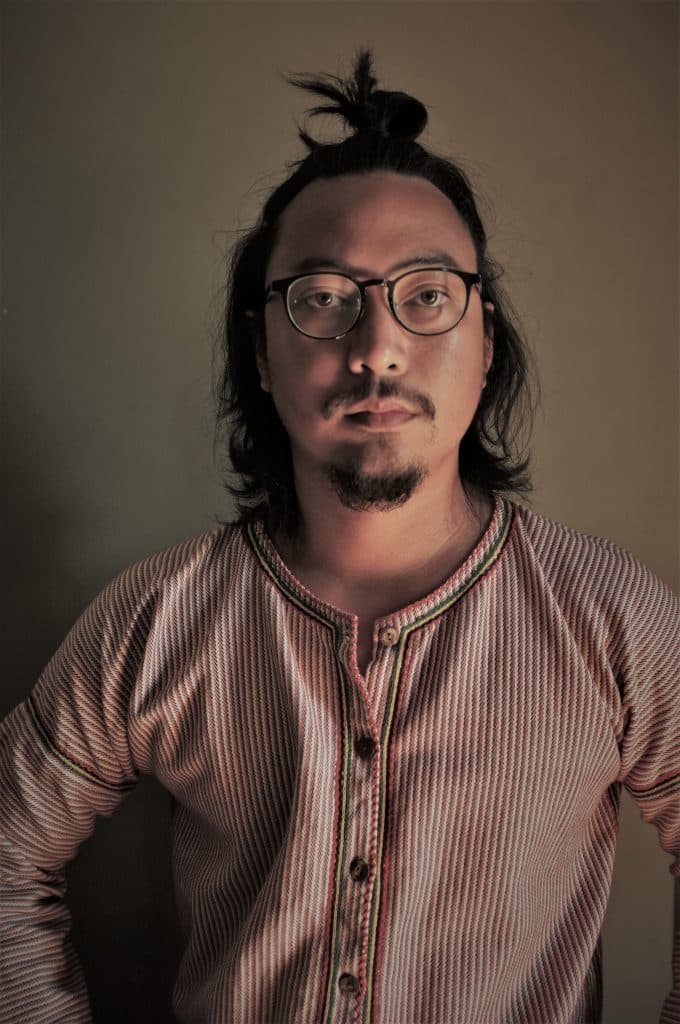 Dayrit's interdisciplinary practice explores colonialism and ethnography, archaeology, history, and mythology. He has exhibited at venues such as the Metropolitan Museum of Manila.

‍
Dayrit's first solo exhibition, The Bla-Bla Archaeological Complex, opened at the Jorge B. Vargas Museum in 2013. The show examined the role that varying strategies of display and representation, such as archaeological and architectural structures, play in understanding history. The show explored issues of identity, heritage, and nationhood. Dayrit's second and third solo exhibitions, Polycephalous and Spectacles of the Third World, continue his inquiry into, "origins and histories, and their representations in visual apparatuses, from the map, curiosity cabinet, and on to the museum.” In late 2017, Artnet announced that Dayrit would be featured in the 4th New Museum Triennial titled Songs for Sabotage at the New Museum in New York in 2018. The Triennial, co-curatored by Gary Carrion-Murayari and Alex Gartenfeld, explored, "interventions into cities, infrastructures, and the networks of everyday life, bringing together objects that could potentially create shared, or common, experiences." Dayrit was featured in the 11th Berlin Biennale in Berlin in 2020. 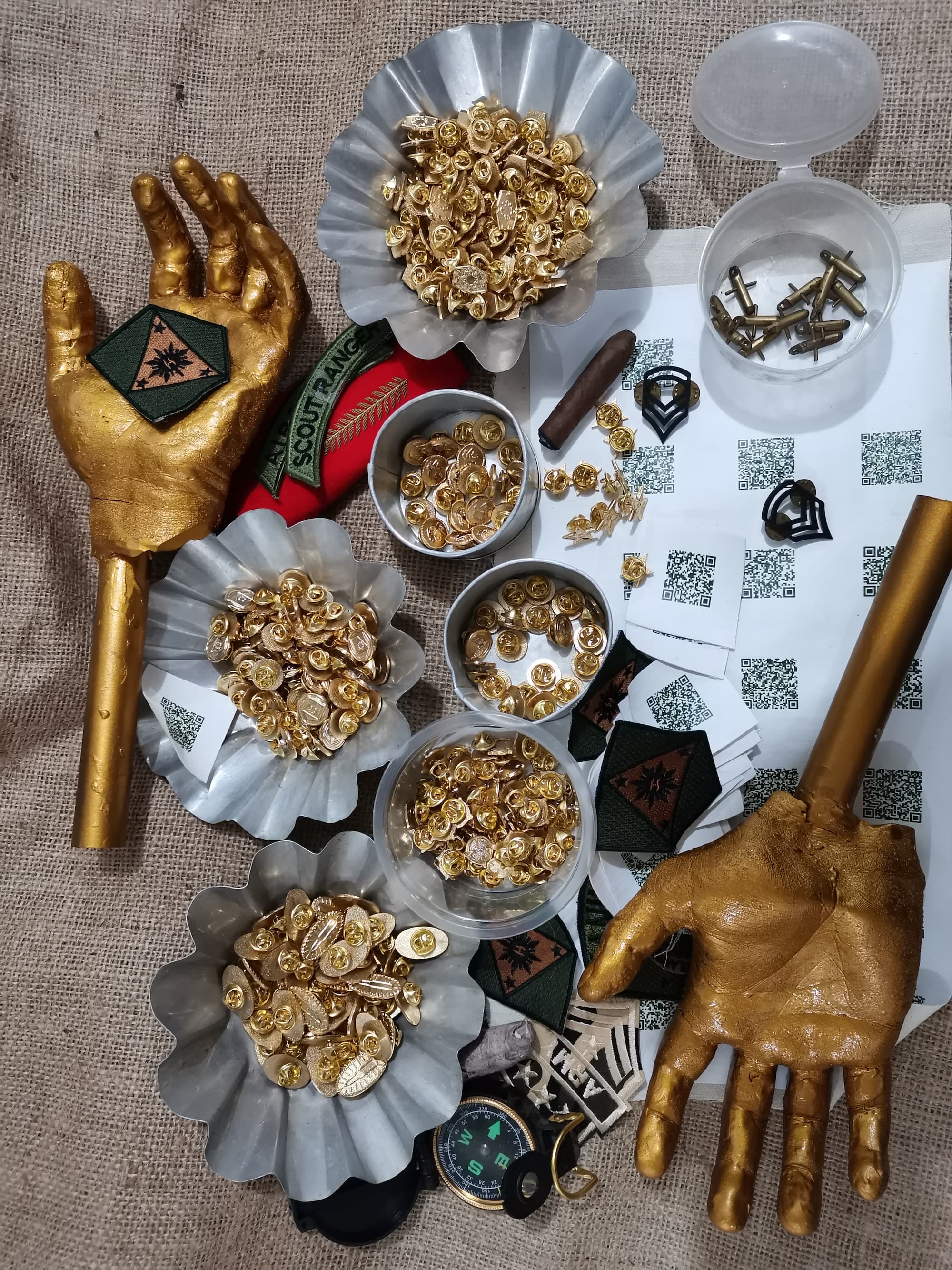