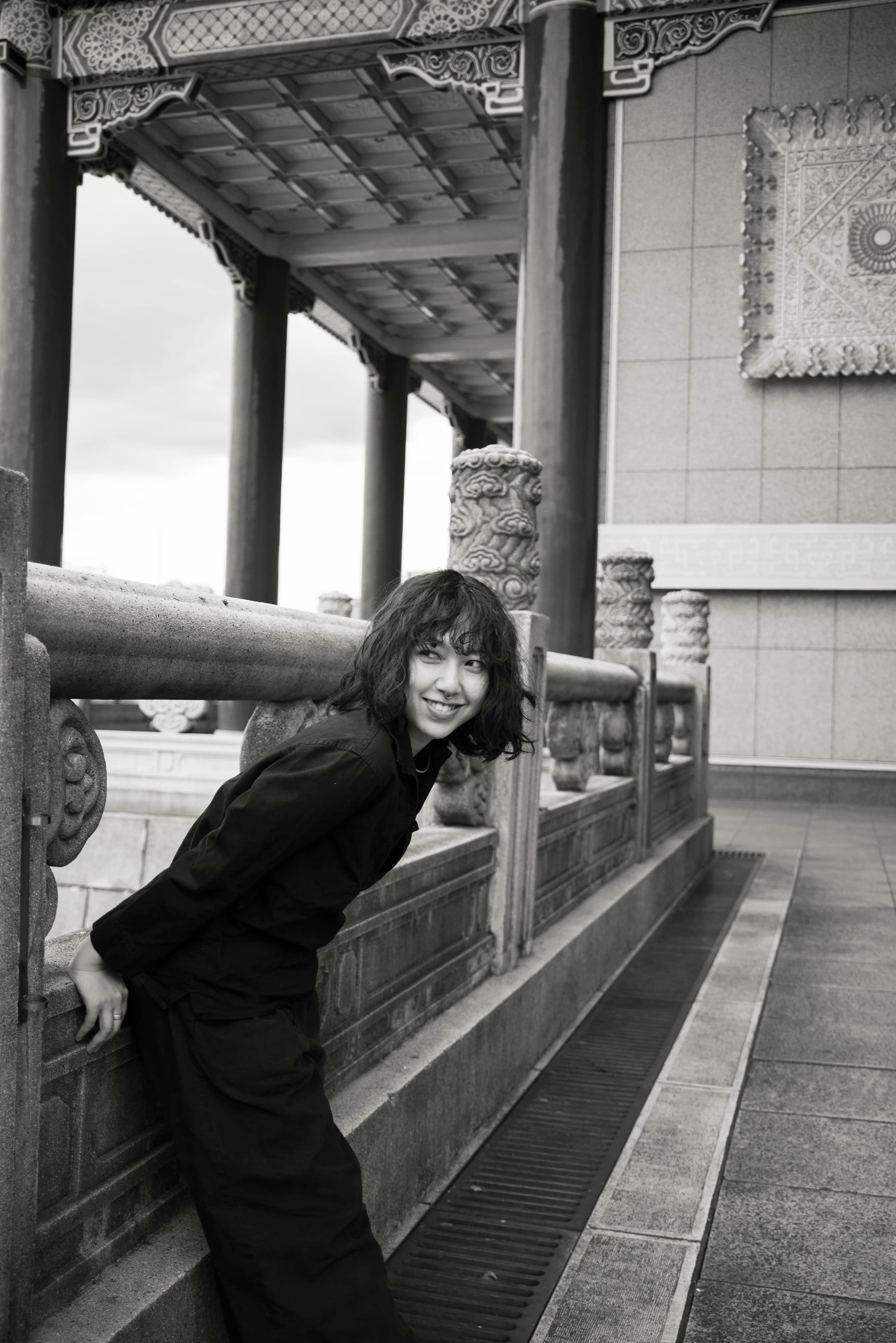 Dorairolg was born in a city on a peninsula in Macau. For a better living, like most people did, her family had to leave their hometown and relocate to a new, underdeveloped place to put down roots.  But this was not Dorairold’s situation.  She chose to leave, becoming an outlander. Dorairolg chose to start her life and work in Taiwan for almost 6 years from now. In 2019, she graduated from Shih Chien University in Taipei, Faculty of Communication Design.

She has always thought that she is very emotional, but it cannot be denied that this is a condition for her own creation, which is the outlet for her emotional expression.

“I feel like I am pushing the boundaries of what I can perceive as a human being when I rush in and try to express a feeling that goes beyond what any language system can express, and it is also a revolutionary spirit that keeps on surviving, however, it's romantic and full of mystery”

For BAB 2022 Dorairolg is creating an immersive world inside a single frame. Ten Ox Herding Pictures is a Taoist story about the process of human enlightenment. It is divided into 10 stages, and the artist chose the third one, which is called “Perceiving the Bull”, as the emblem of her personal experiences on perceiving the world. Dorairolg saw a bull, but did she exactly see that bull? Or convinced herself to perceive some objects and named them “a bull”? We are the problem, and how can we expect to “solve” a problem with another problem? Could we really break the circle? 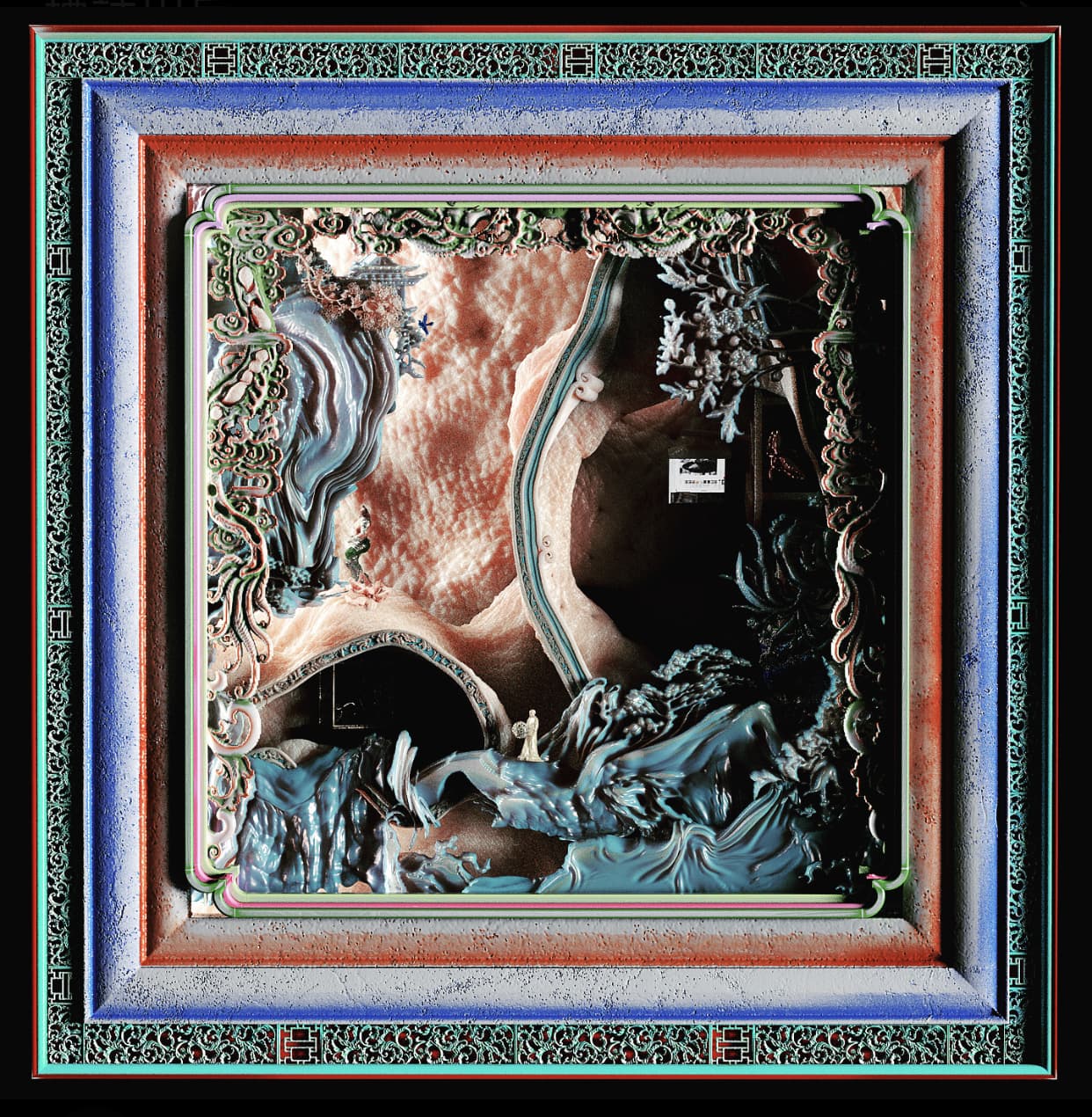