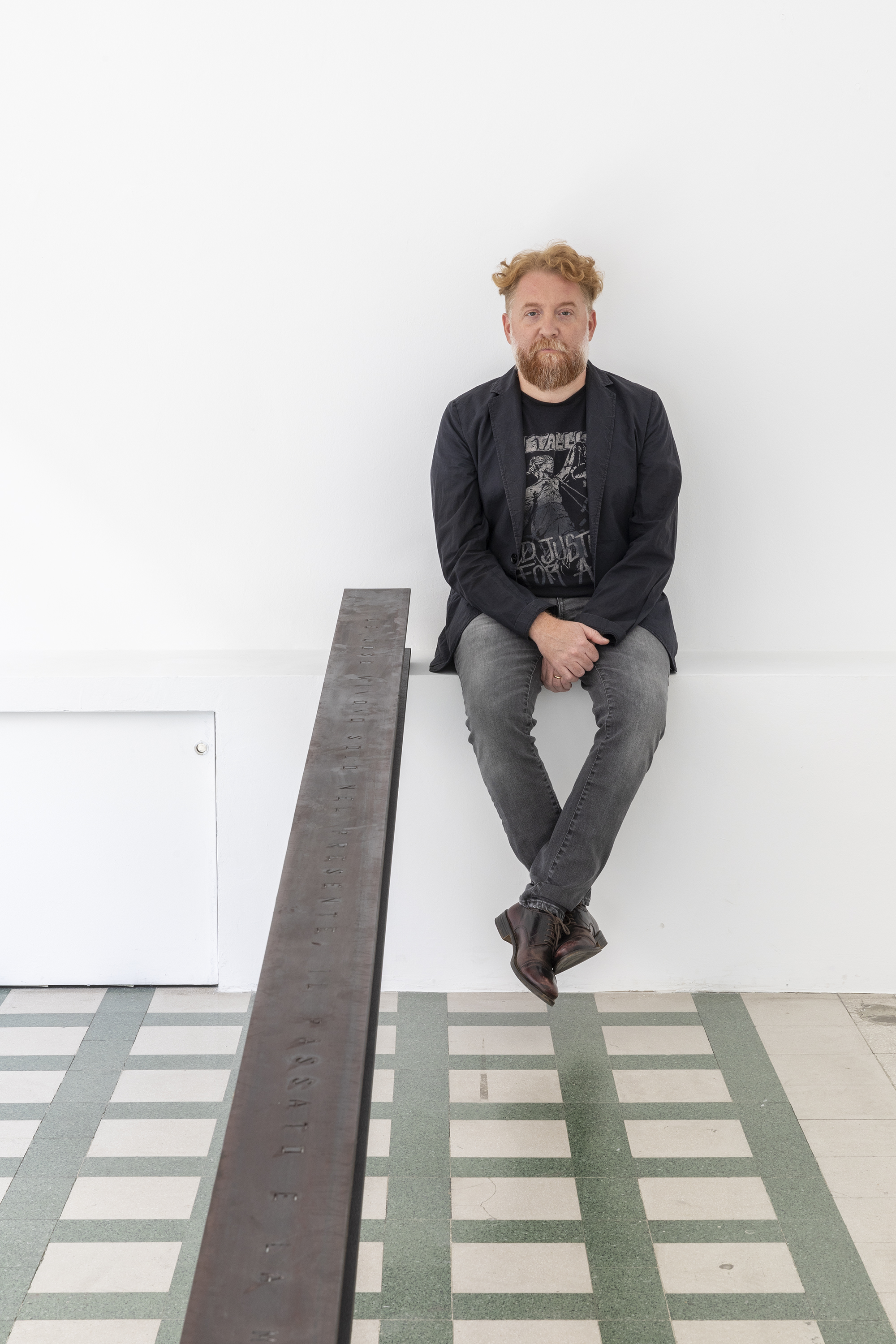 Francesco Arena is an independent artist. Numbers that take on form. If one were to compress a large part of Francesco Arena's work into a simple, direct formula, this could certainly be it. Because while it is true that from a linguistic point of view his work can be read as a development, a personal “derivation” of sculptural processes that arise from the geometric shapes typical of Minimal art and from the more archetypal ones of Arte Povera – the abstract and impersonal key of which mixed with experience, the narration of historical or private facts – it is equally true that from a thematic point of view his pieces are often the translation of formulae and numbers linked to those facts or histories from which they originate.

The artist's research often moves along two tracks – that of collective history, and that of personal history – forming two lines that touch, overlap, cross. In his performances, installations and sculptures, the narrative “in-forms” the objects, be they everyday objects – diaries, cigars, living room furniture – or composed of traditional sculptural materials (marble, slate, bronze).

EN
/
TH
On Display at BAB2022
Daily Stoneat The PARQ 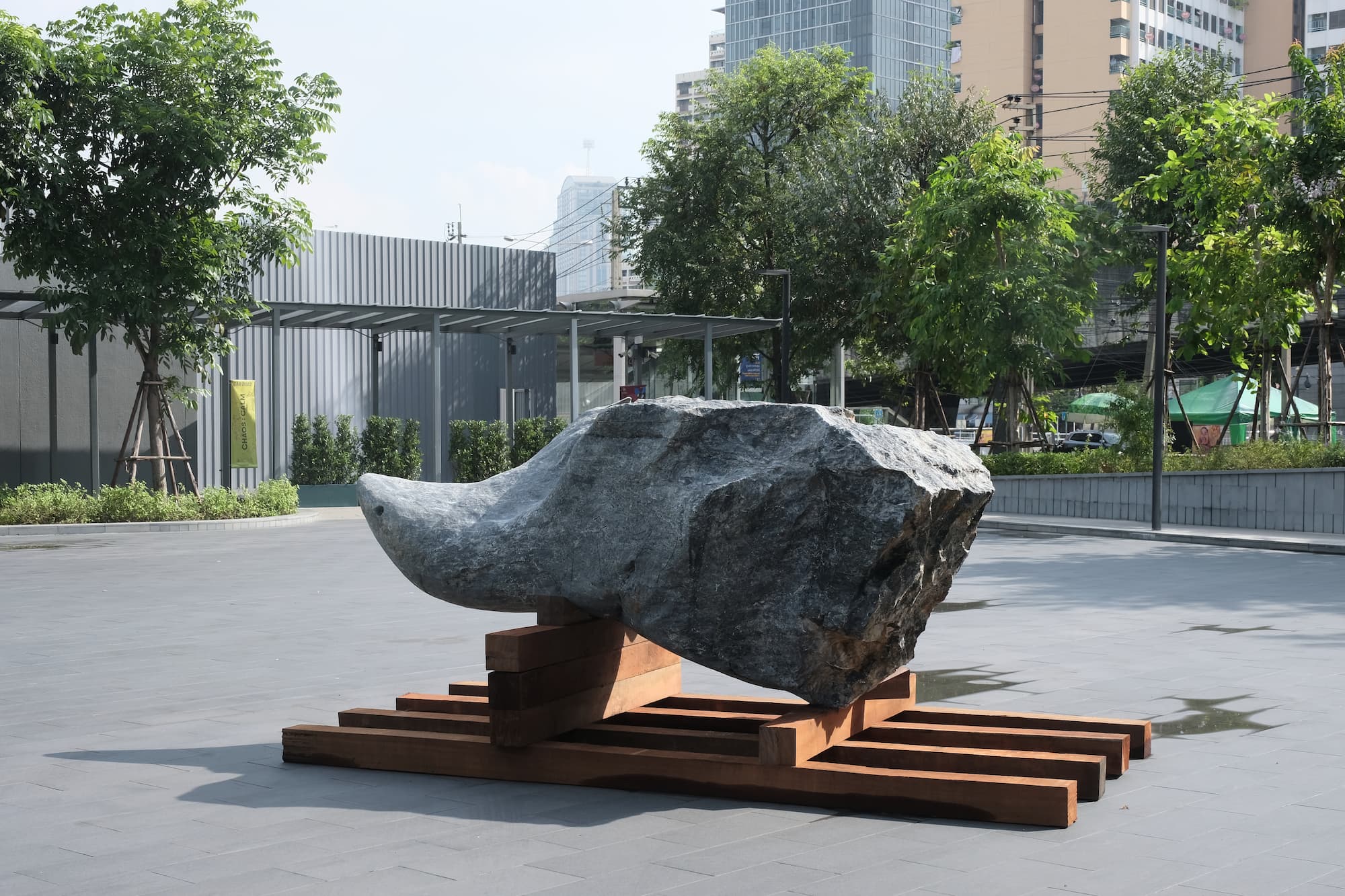