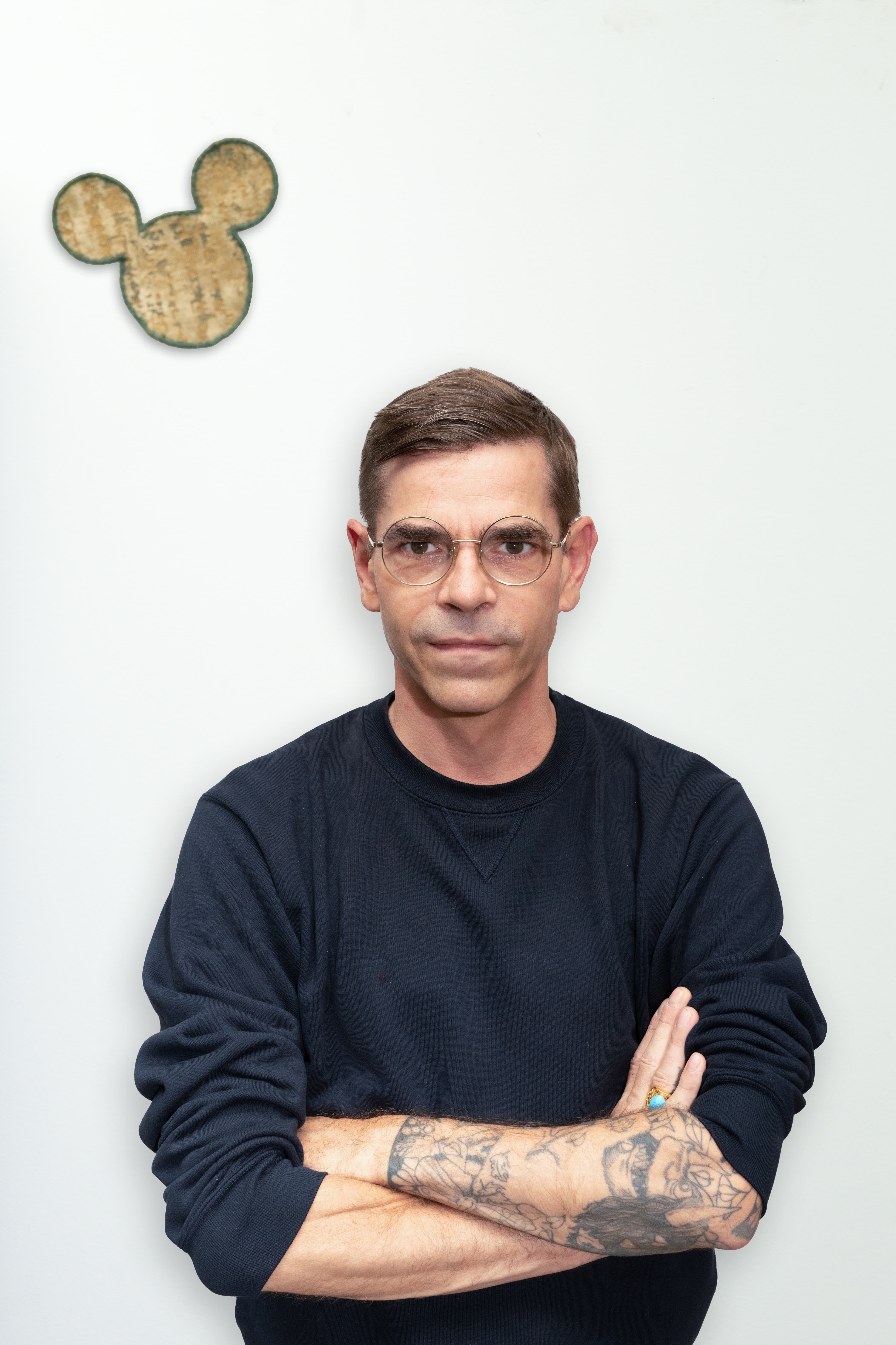 Jan Kath’s artworks reference the role of rugs as social commentary. Rug Bombs narrates the story of war as it needs to be understood today, and questions the origins of violence. Kath has always consciously broken with traditional ways of seeing and his statements are expressed through a series of fine hand-knotted rugs that each take months to create in Nepal and India. Kath is an autodidact whose innovative ideas developed out of a deep emotional connection to rugs. From the third generation of a family of carpet traders, Kath’s appreciation of pattern, composition and colour developed at a young age. In an attempt to find his own path, he travelled through Asia and the Middle East when he was twenty years old. He found himself in Nepal, where his connection with the world of carpets was reestablished. With his eponymous rug design brand, Jan Kath caused a rug revolution fifteen years ago that changed the direction of contemporary carpet design globally and he is still viewed as one of the most important rug designers in the world today. His rugs have been displayed in a number of international museums such as the Frankfurt Museum of Applied Art and the Beijing International Design Triennial. In Rug Bombs Kath finely tunes his expertly cultivated rug language to tell a story that has to be heard. Rug Bombs was previously on show at the Alte Brüderkirche church in Kassel (2022), alongside art event Documenta Fifteen. 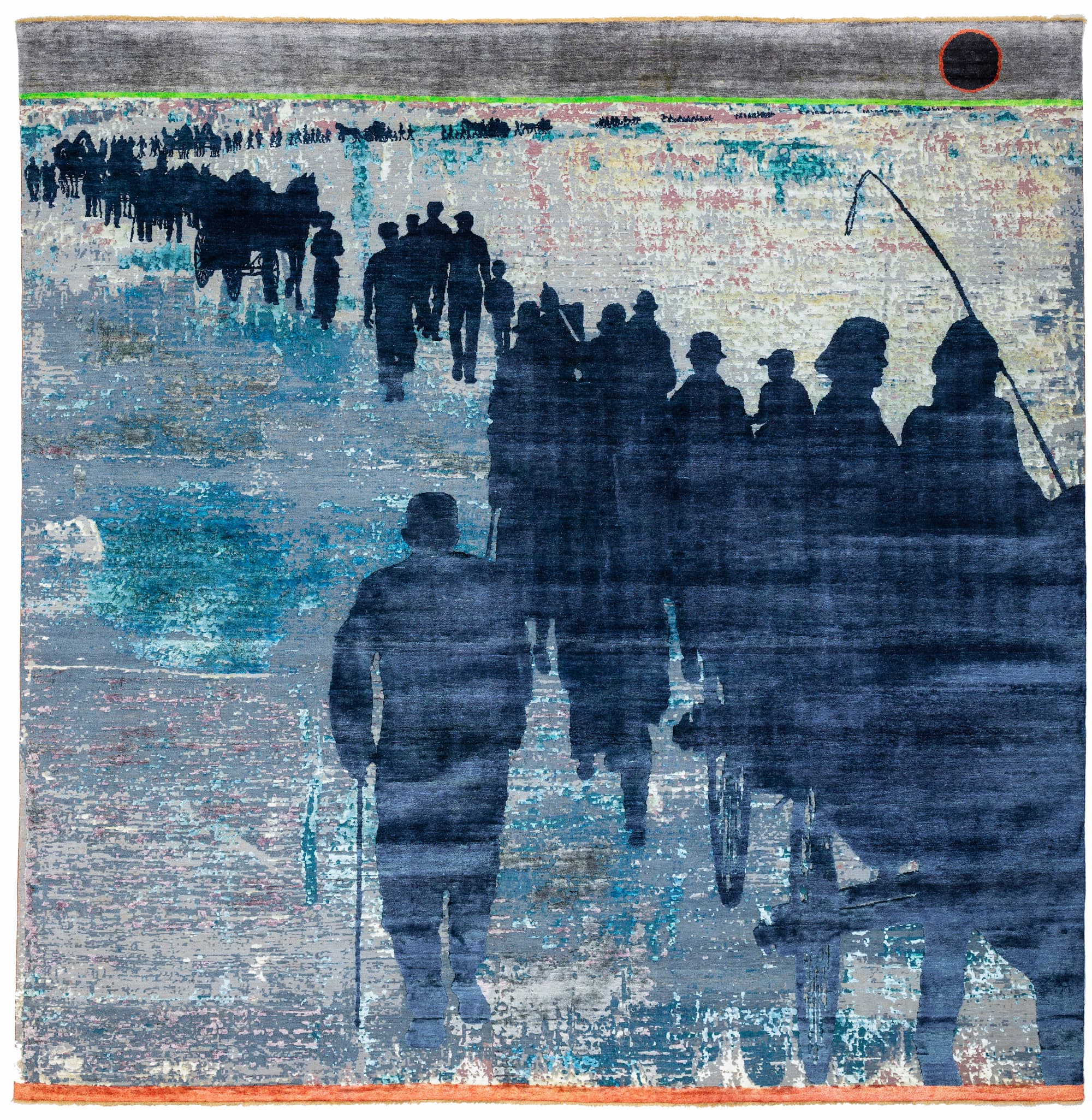 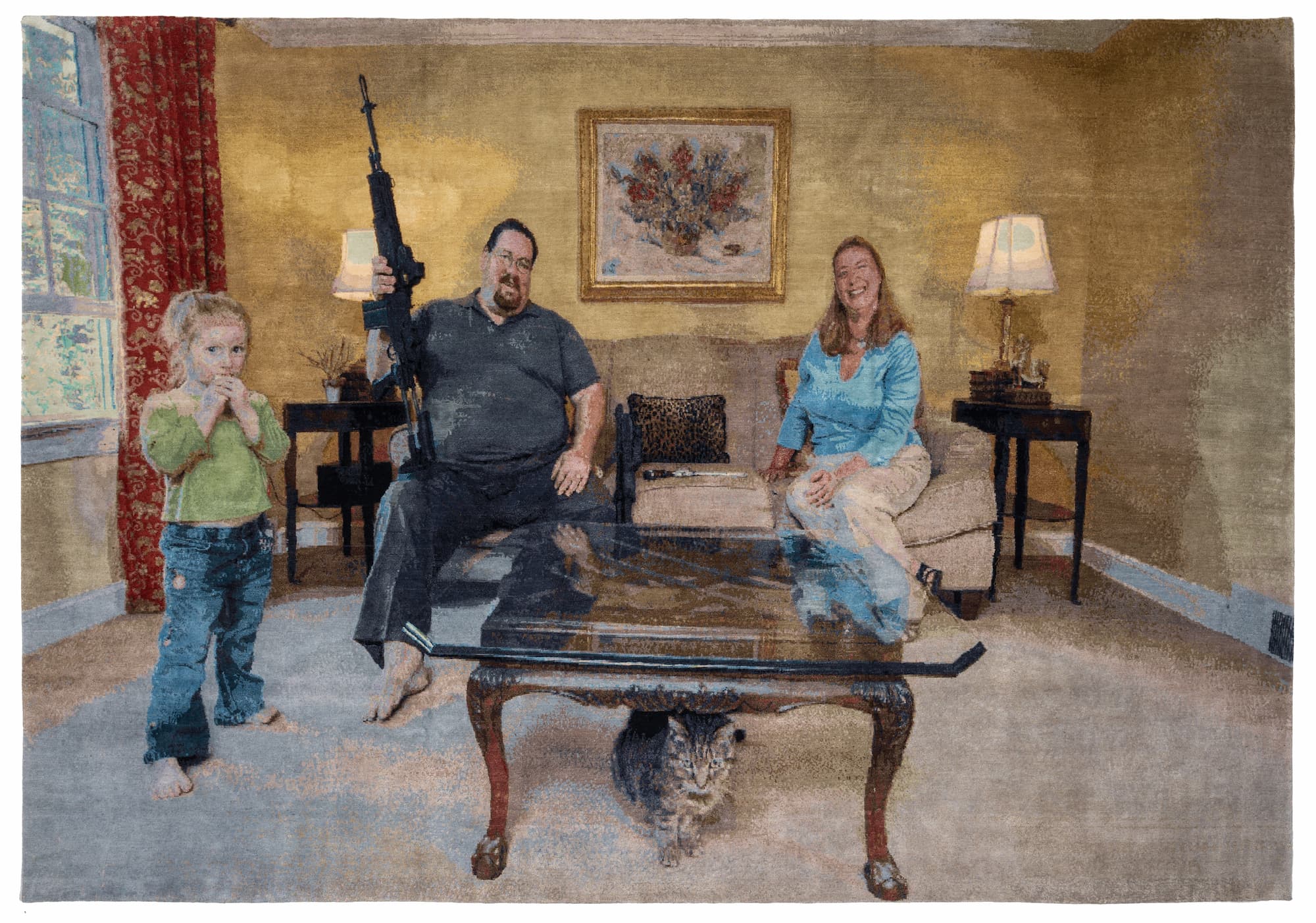