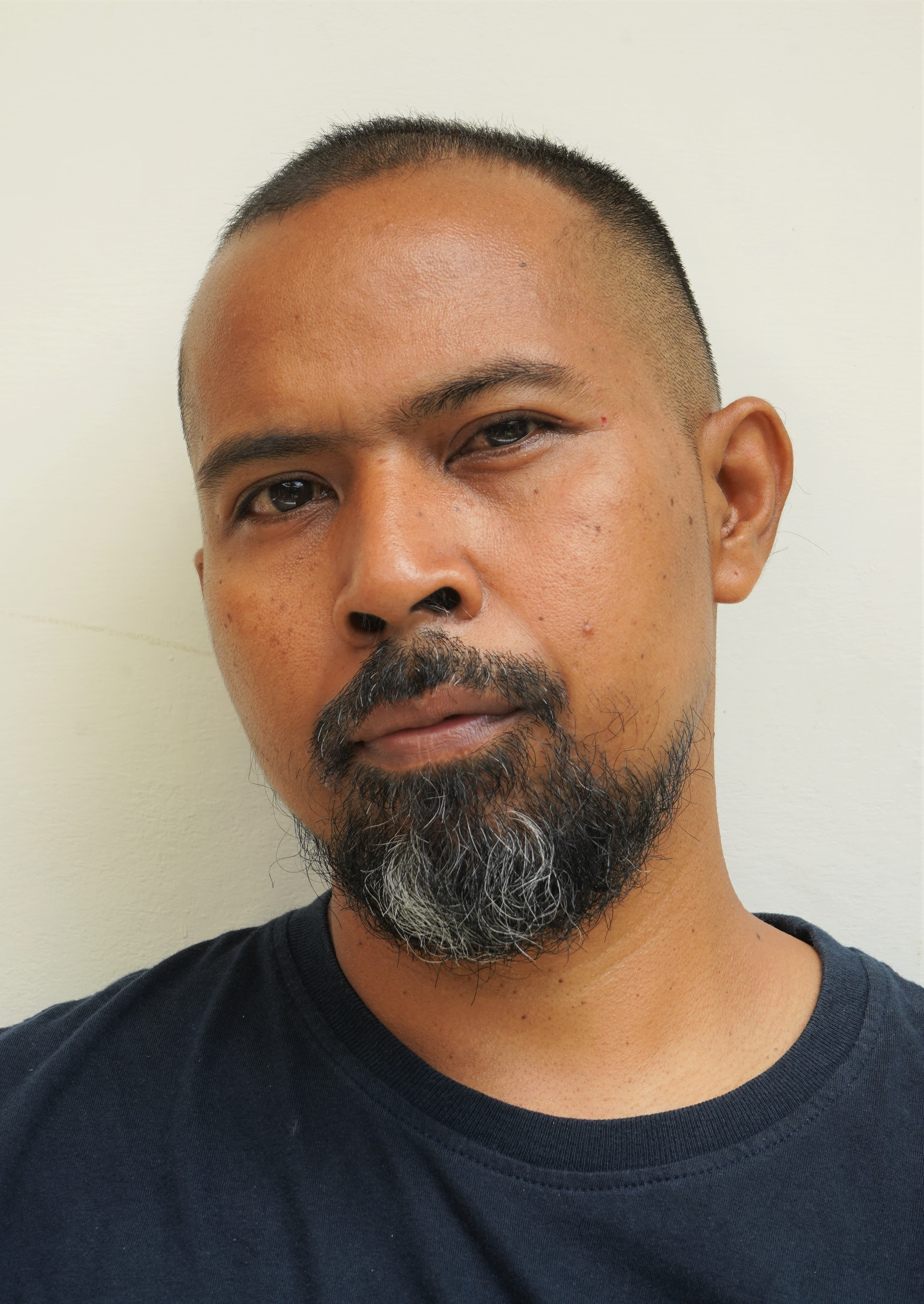 Jompet Kuswidananto studied Communications at Gadjah Mada University in Yogyakarta, and a self trained musician during the reign of New Order dictatorship. Jompet turned to the visual arts and went on to work within the local Yogyakarta art community. In 1998 and continuing to the present day, he has worked with 'Teater Garasi,'a multidisciplinary collective of artists. Jompet works across a diverse range of mediums including installation, video, sound, performance and theatre. His practice focuses on issues of unfinished businesses in the context of Indonesian history spanning from colonial wounds to the trauma of dictatorship. He investigates this theme through working on the symptoms of casual anxiety, daily taboos and regular mystification. He works mostly with found and readymade objects that bear both personal and collective narratives then constructs them as verses of poem inviting the public to enter the complexity of a story. Jompet’s works has been widely exhibited across the world including the Yokohama Triennale, 2008; the 10th Lyon Biennale, 2009;  Phantoms of Asia, Asian Art Museum, San Francisco, 2012; Taboo, Museum of Contemporary Art, Sydney; 2012; Taipei Biennale, 2012; Sharjah Biennial 14, 2019, UAE. After Voices, Sherman Contemporary Art Foundation, Sydney;  and On Paradise, at MAC's Grand Hornu, Belgium.In 2014, Jompet garnered a major award for emerging Asian artists, the Prudential Eye Award, for his installation work. 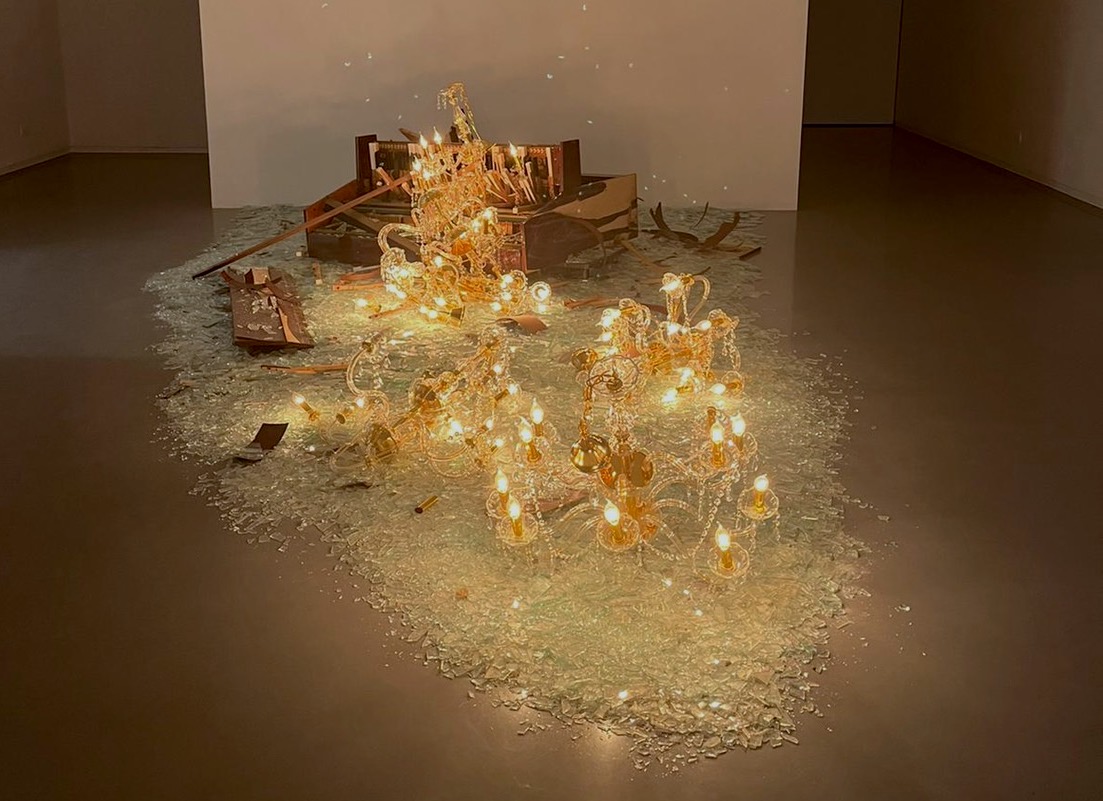