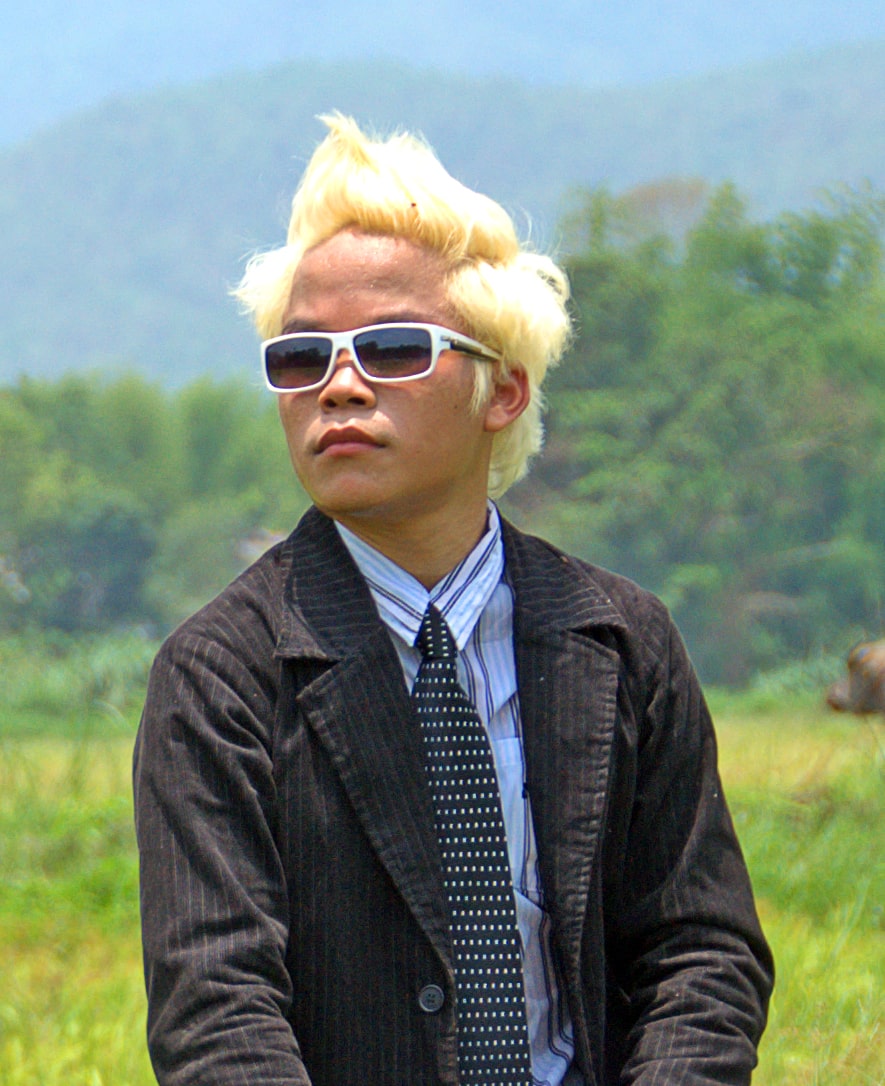 Maitree Siriboon is an independent artist. After completing his bachelor's degree from Faculty of Painting, Sculpture and Graphic Arts, Silpakorn University, he started his career as a photographer. He used photographs to raise questions about “cultural hierarchy” and “the Isarn identity”. In his debut series Isarn Boy Dream, 2006, he invited friends of various ethnicities and skin colours to visit his village near Ubon Ratchatani. His Isarn Boy Soi 4 series, 2009, invokes both Isarn, the improved region of the northeast, where many of Bangkok's service workers come from, and the longstanding gay district of Bangkok, Silom Soi 4. In his work from this period, however, the artist was always concerned with coming to terms with his own self in all its brokenness, contradictoriness and vulnerability. Siriboon quickly became well-known with these series. He also attracted attention with his beautiful, large-scale mosaic collages, influenced by the colourful mirror mosaics that decorate Thai temples, but also with his installations and performances.

His recent exhibition, Kwai – sometimes I wish I was a Water Buffalo, was at Head High Second Floor, Chiang Mai's new non-profit Art Space, where the works from several creative periods and new works conceived for the exhibition were shown.

His artworks can be found in major private collections around the world. 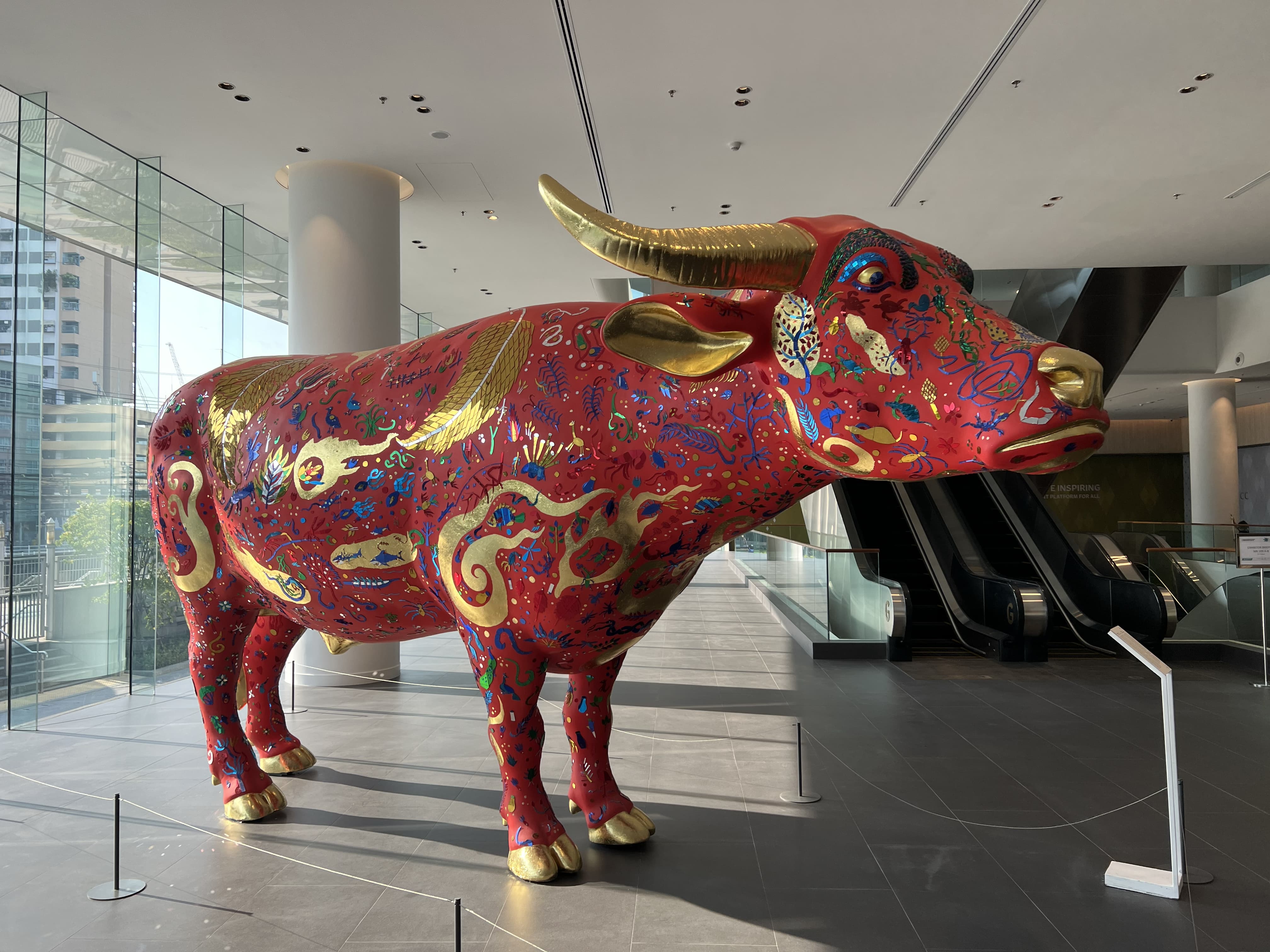