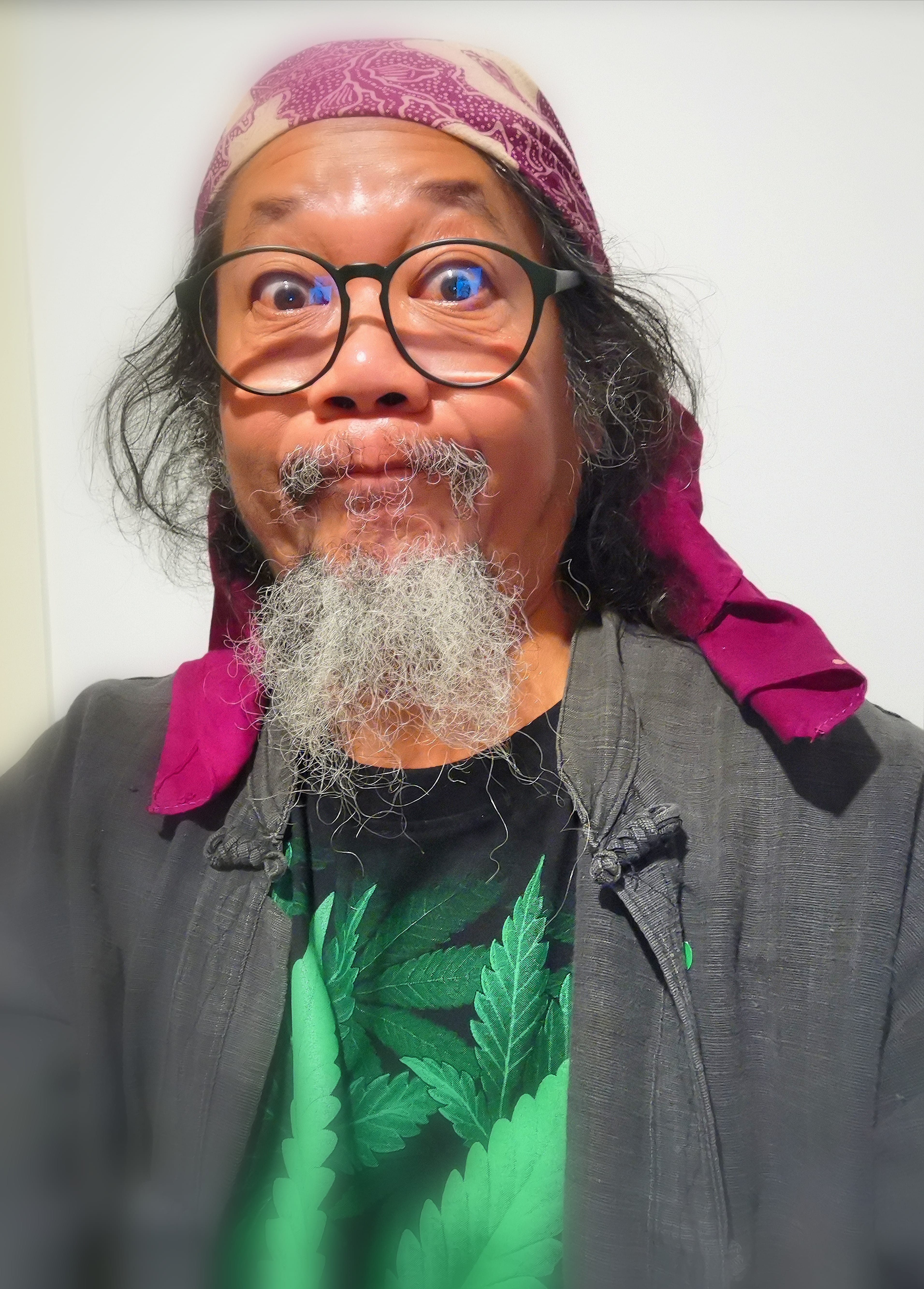 Mongkol started to do Performance Art since 1995.He is the director of blurborders International performance art eXchange. He’s an alternative artist who does many art activities about social problems. During the 28 years of his performance art he had been invited from the festival domestic and abroad in Europe and America and also Asia.Such as Germany, Poland, Ukraine, Slovakia, Hungary, Czech Republic, New York, U.S.A, Quebec Canada, Mexico, China, Japan, South Korea, Taiwan, Hong Kong, Indonesia, Philippines, Vietnam, Malaysia, Singapore, India, and Myanmar. About his Performance Art, Mongkol use his body and objects to transform in-between the chaos social – political attitude, Poaching and interaction. In and out of his mindHis Performance similarly the life poetry, as conditions vary in terms of time and space and spectacular decline.