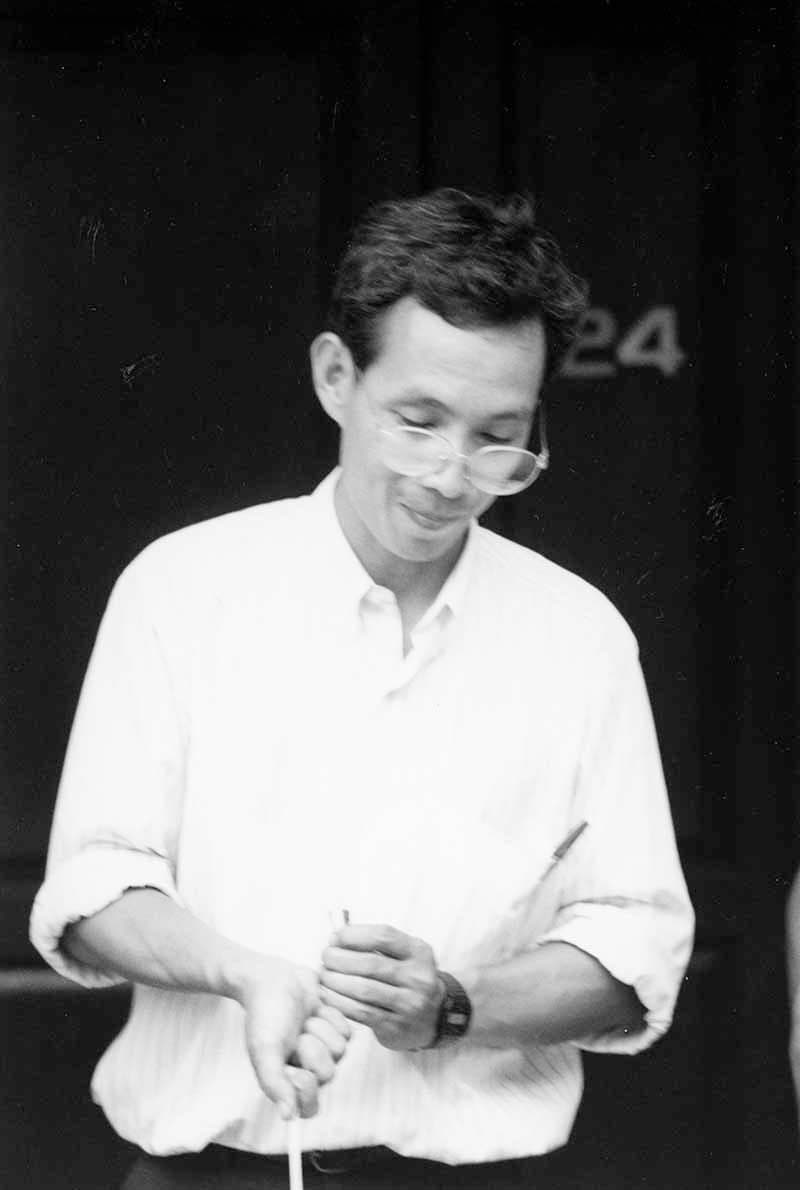 Montien Boonma was one of Asia's most distinguished contemporary artists, a key figure in Thai and International contemporary art. He is known for works that successfully blend local and international contemporary art that reflects his exploration of Buddhist philosophy and indigenous cultural knowledge. Boonma is among pioneering artists who explore the spirit and Thai identity unnoticed by court and official art. He used cheap materials commonly found in the countryside of Thailand, disclosing the non-centralised Thainess rarely presented in contemporary art at the time. His works have been exhibited widely in museums and several major art Biennales and Triennials. He graduated with a bachelor degree in painting from the Faculty of Painting, Sculpture and Graphic Arts, Silpakorn University, Bangkok and furthered his study at Université de Paris VIII and École Nationale Supérieure des Beaux Arts, France.

From the 1990s, Boonma had been creating a diverse body of works including installation, mixed media art and sculpture that reflected nature, society and the penetration of industry due to the influence of economic and social development plans. Since his wife had breast cancer, his work revealed the concepts and the questions related to Buddhist philosophy – birth, existing and death.

After the death of his wife, he took his work to present abroad and devoted his time to his work to console his mind until he learned that he had lung cancer.

It is clear that through his art, Boonma had attempted a level of self detachment from life, in other words, to feel “death before dying”, yet his art also stands as a testimony to the desire to preserve life, of himself and those he loved. Unfortunately Boonma passed away untimely at the age of 48 when his artistic creativity was fully mature and widely recognized internationally. Boonma has also greatly contributed to the Thai art circle by putting Thailand on the map of the contemporary art world. 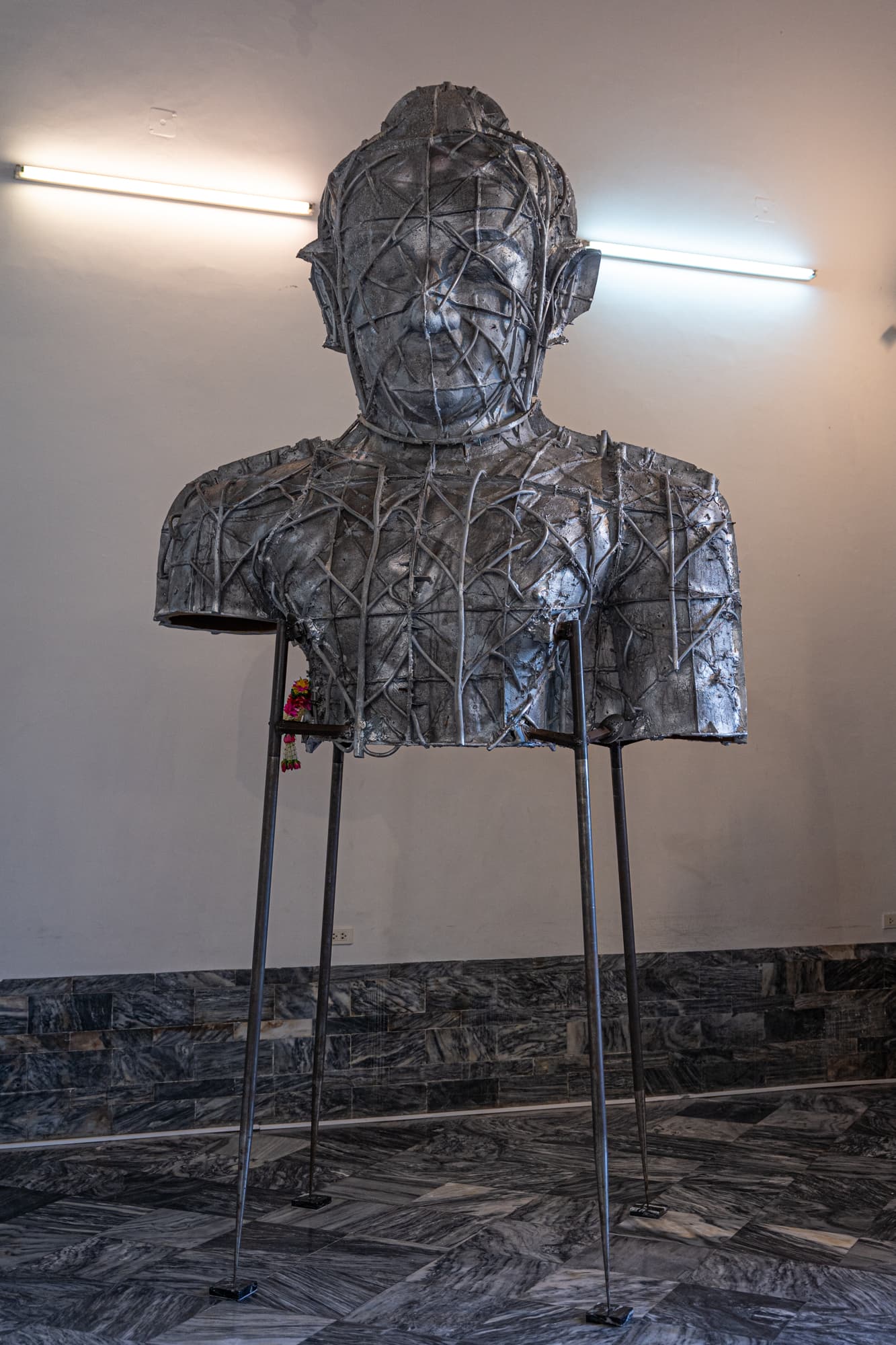 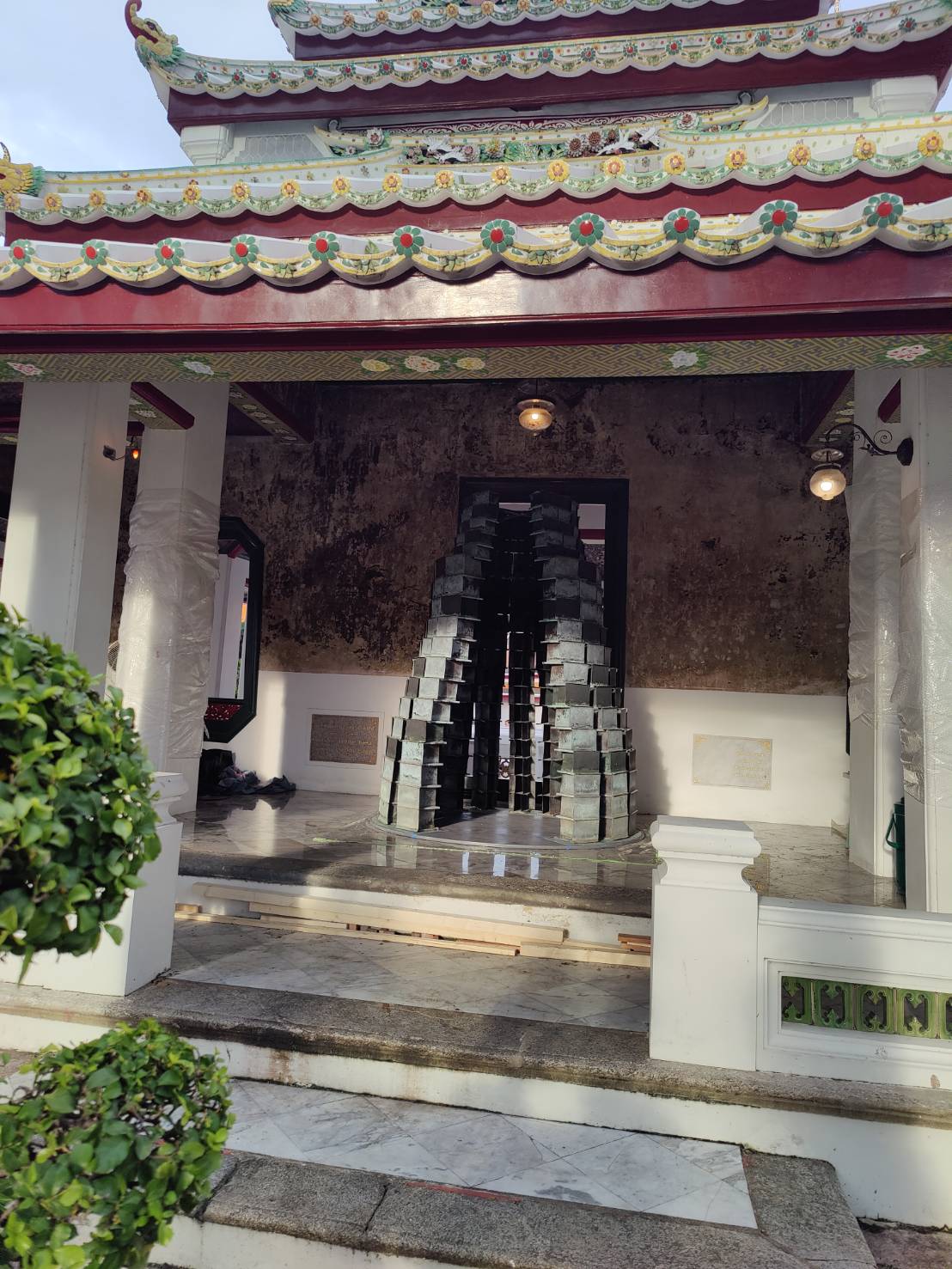