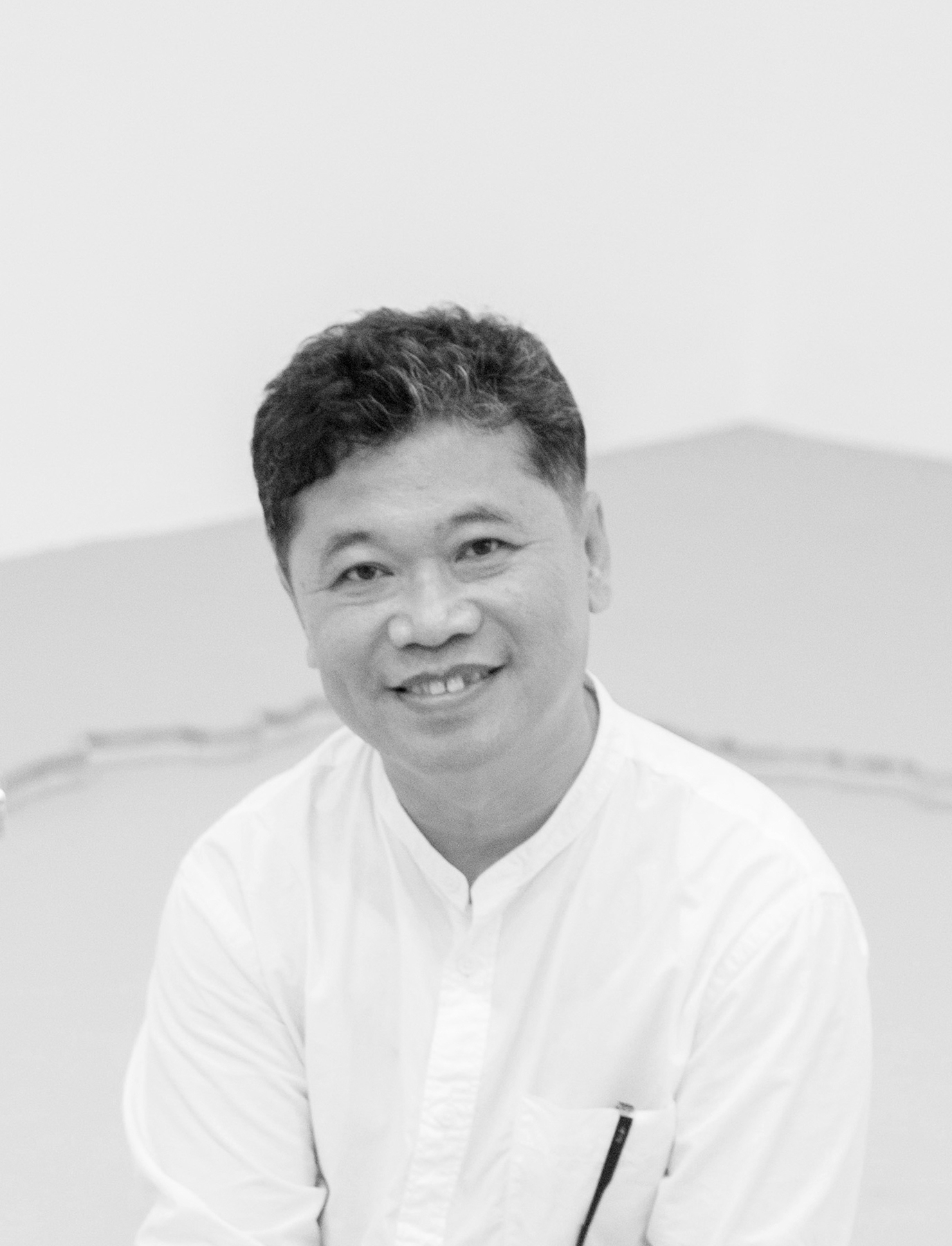 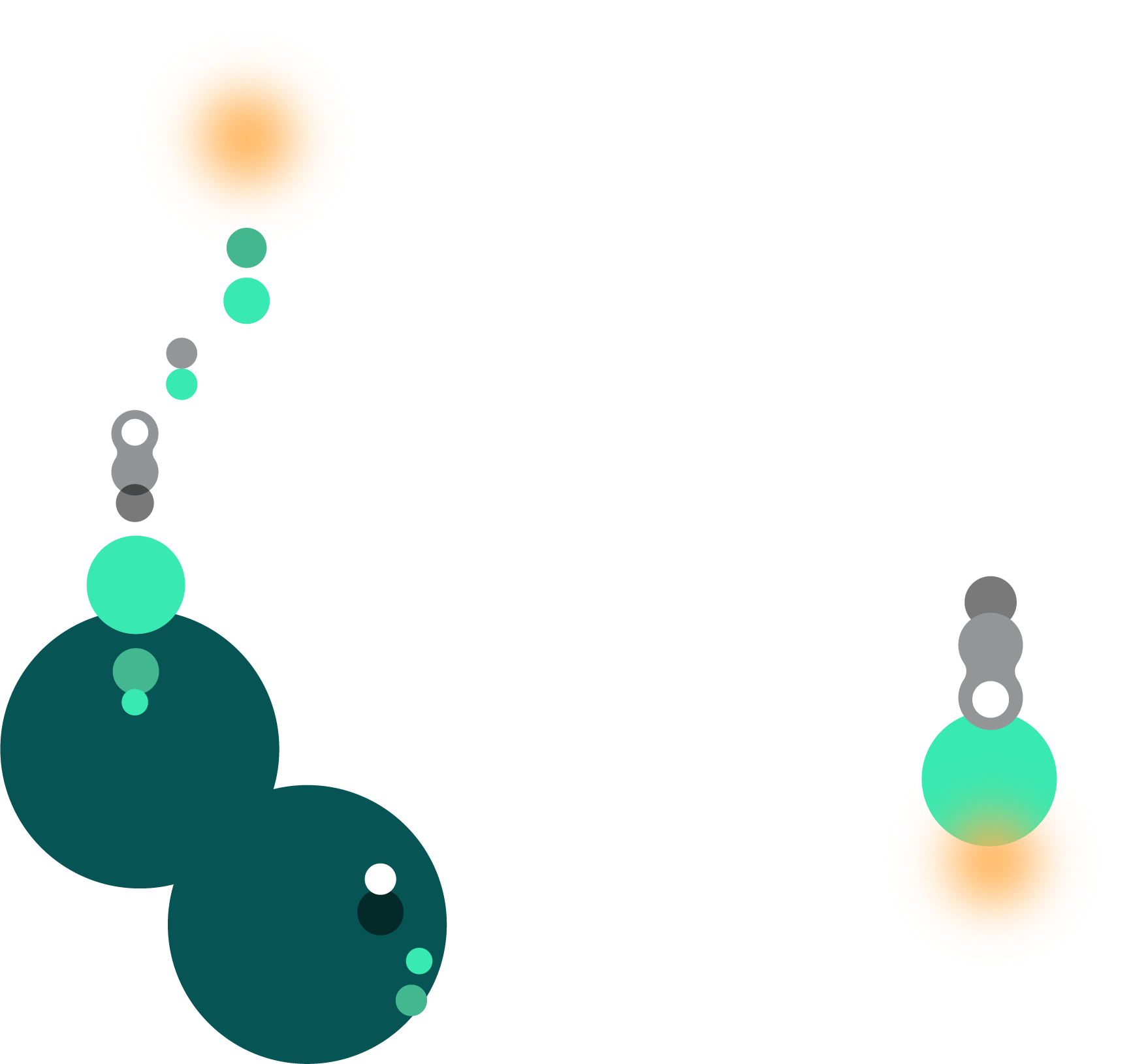 Nipan Oranniwesna works with various social aspects and historical research through the work that accentuates relationship analysis between human and territory in both psychical and conceptual ideas. Oranniwesna’s mediums range from painting, sculpture, mixed media, site-specific installation, photography and video works. His practice delves into personal and collective memories, dealing poetically with spaces, urban cartography and the geo-body of nation/state. Oranniwesna is appreciated for his unmistakably distilled and contemplative installations that deal with concepts of home, identity, and displacement. He deals with the perception of the viewer and the space between people and his artwork. 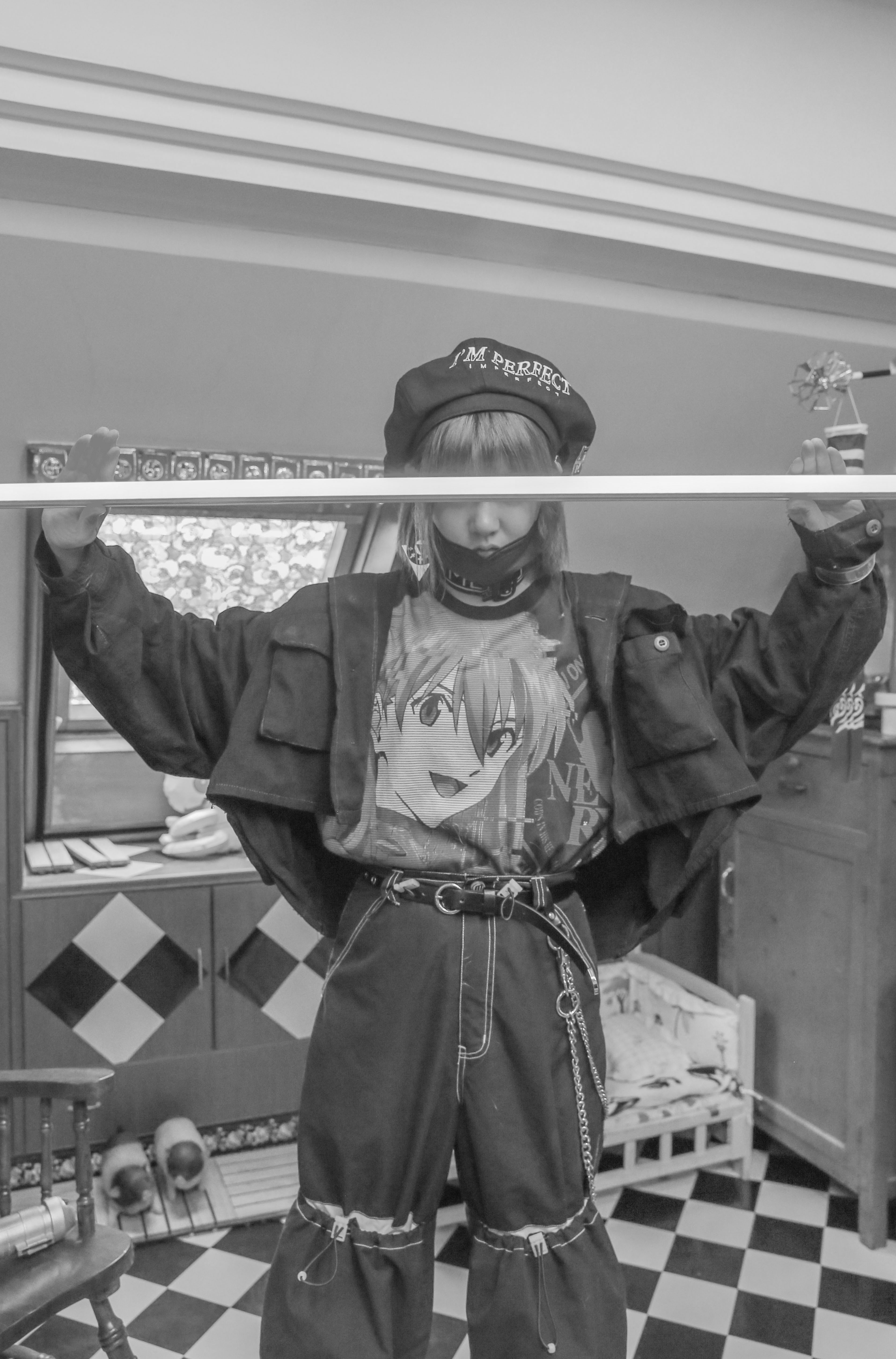 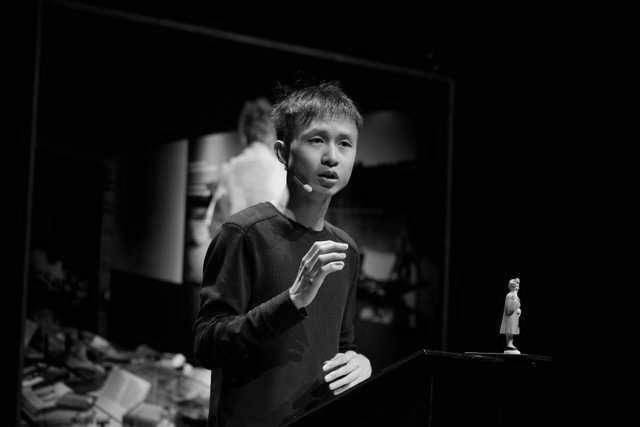 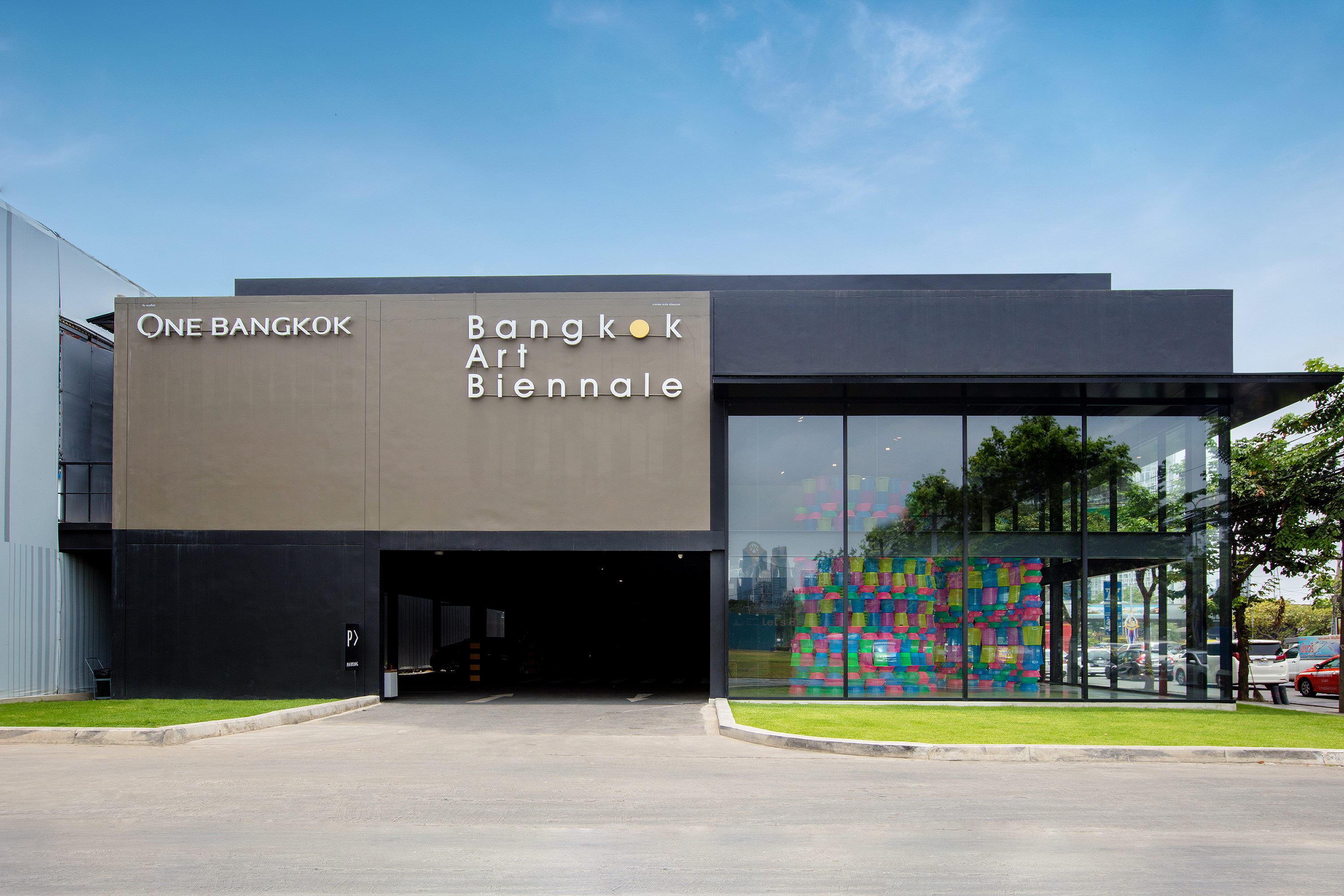 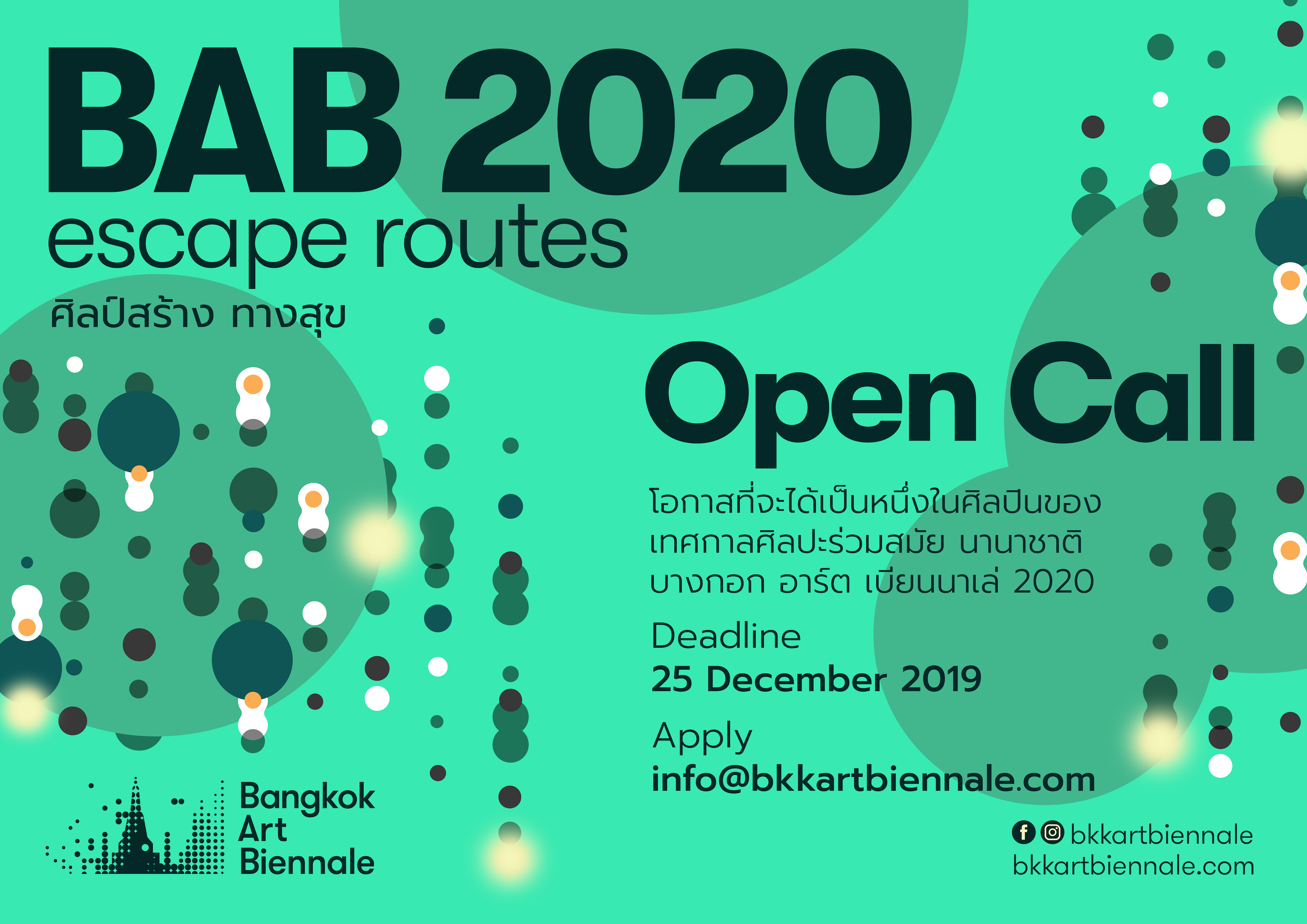