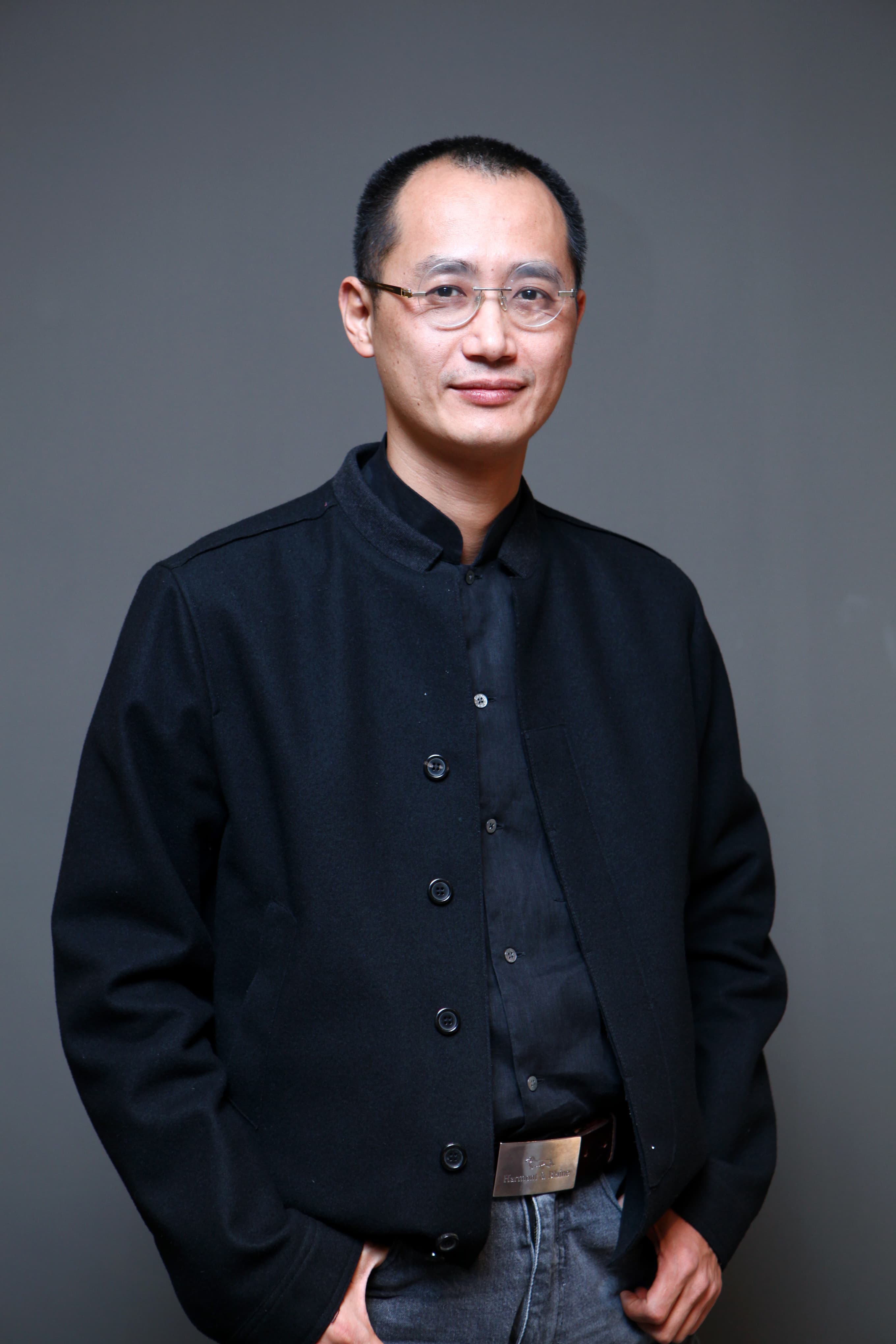 As an artist, Qiu Zhijie is known for his calligraphy and ink painting, photography, video, installation and performance works. His art is representational of a new kind of experimental communication between the Chinese literati tradition and contemporary art, social participation and the power of self-liberation of art.

He was shortlisted for the Hugo Boss Prize administered by the Guggenheim Foundation due to his work of The Nanjing Yangtze River Bridge Project.He was awarded “Artist of the Year” of the Award of Art China in 2009, and was nominated for the same award in 2016.

His works are collected by major museums and institutions around the world, including the Guggenheim Museum in NYC, the Metropolitan Museum of Art, Asian Art Museum of San Francisco, Fondation Louis Vuitton, Foundation by Christian Dior,Ullens Foundation,Neuer Berliner Kunstrerein, and the White Rabbit Gallery in Sydney.

EN
/
TH
On Display at BAB2022
Map of Memoryat QSNCC