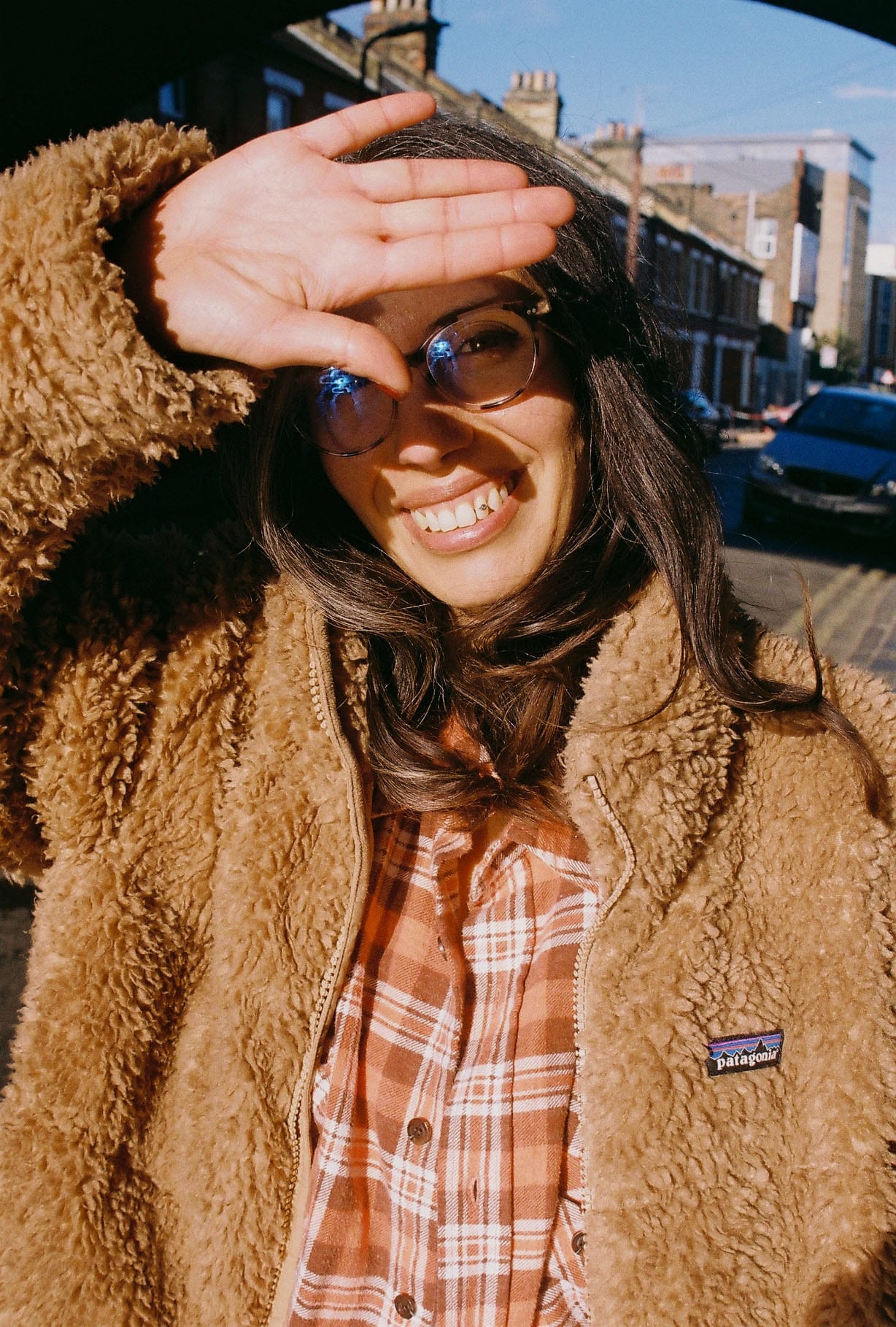 Sophia Al-Maria’s work as a writer, filmmaker, and artist is oriented around the tense relationship between makers and society, with particular attention to the socioeconomic systems that dictate those conditions. Much of her art stems from personal experiences; she uses issues of gender and place as platforms for explorations of the climate of independent filmmaking, the relationship between public space and hegemonic systems such as advertising, and the various historical forces that have shaped locales such as Cairo and Dubai. The London-based artist, who was also a delegate of the artist collective GCC (a reference to the Gulf Cooperation Council), has also received attention for her work on “Gulf Futurism,” a concept describing what Al-Maria sees as the dystopian social and aesthetic tendencies that characterize the rapidly developing Persian Gulf region. 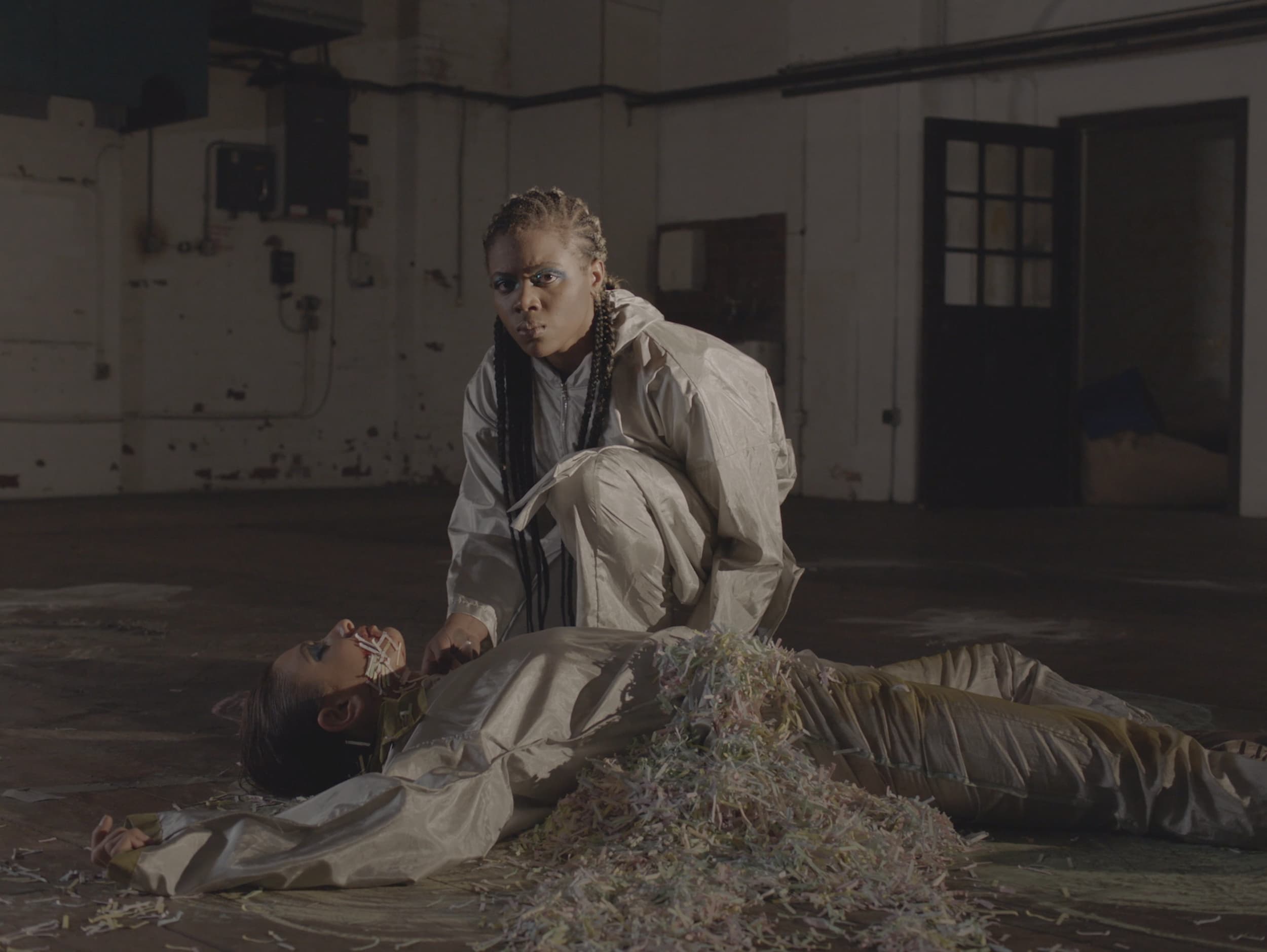