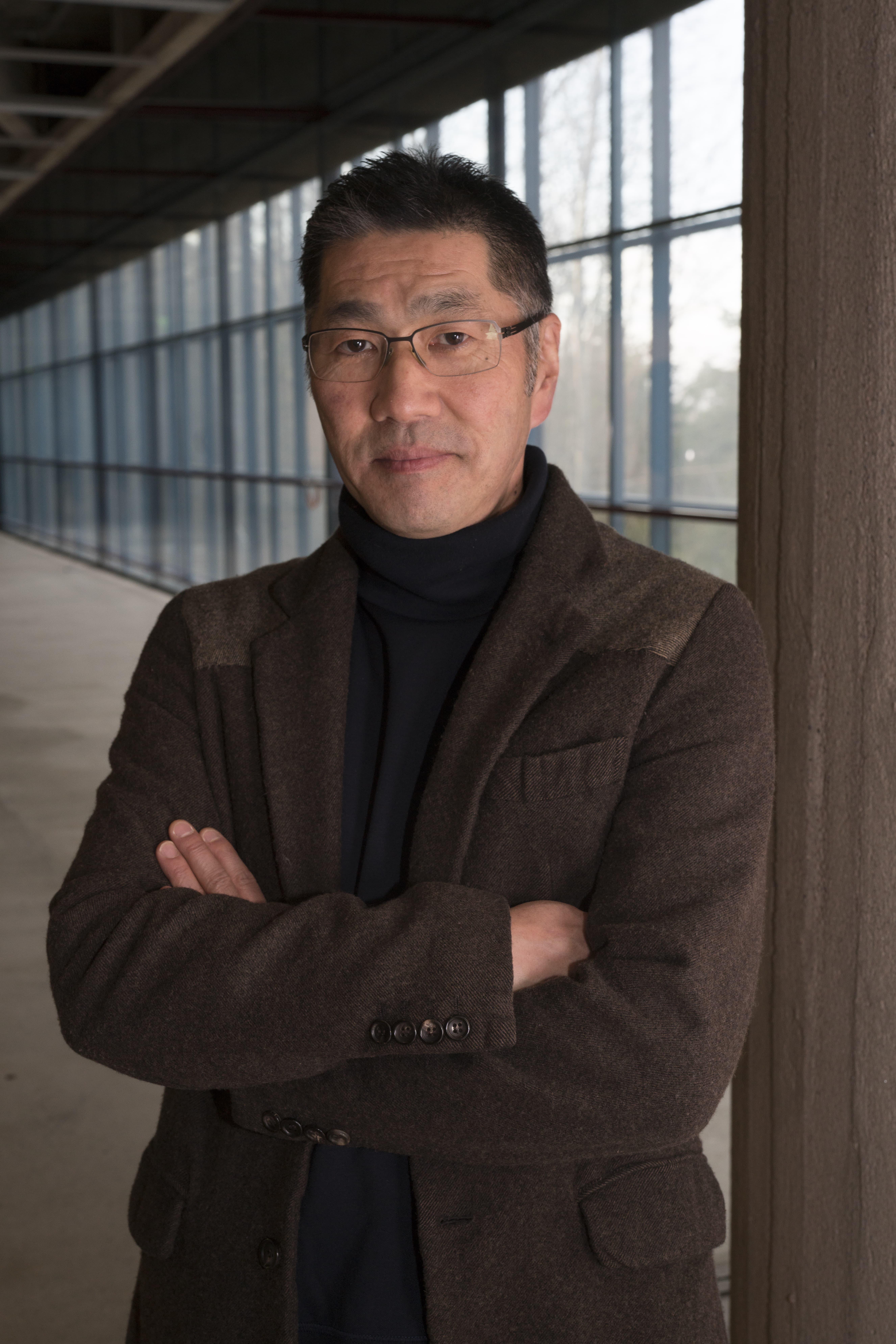 Tatsuo Miyajima was born in 1957 and lives and works in Japan. He finished undergraduate and postgraduate studies at the Tokyo National University of Fine Arts and Music in 1986, after which he began experimenting with performance art before moving on to light-based installations.

Miyajima’s supremely technological works have centred on his use of digital light-emitting diode (LED) counters, or ‘gadgets’ as he calls them, since the late 1980s. These numbers, flashing in continual and repetitious – though not necessarily sequential – cycles from 1 to 9, represent the journey from life to death, the finality of which is symbolized by ‘0’ or the zero point, which consequently never appears in his work. This theory derives partially from humanist ideas, the teachings of Buddhism, as well as from his core artistic concepts: ‘Keep Changing’, ‘Connect with All’, and ‘Goes on Forever’. Miyajima’s LED numerals are all aligned with his interests in continuity, connection and eternity, as well as with the flow and span of time and space. 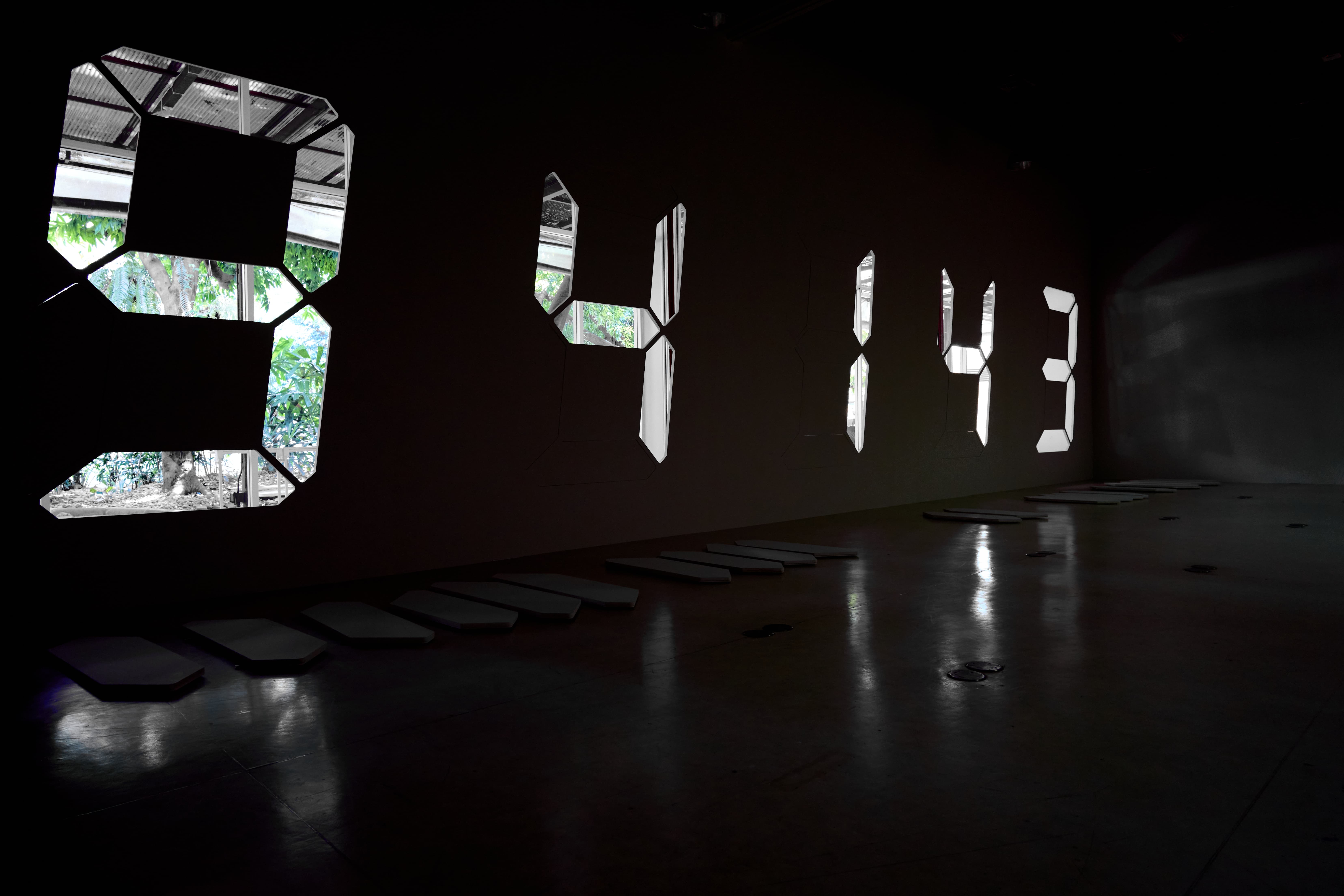