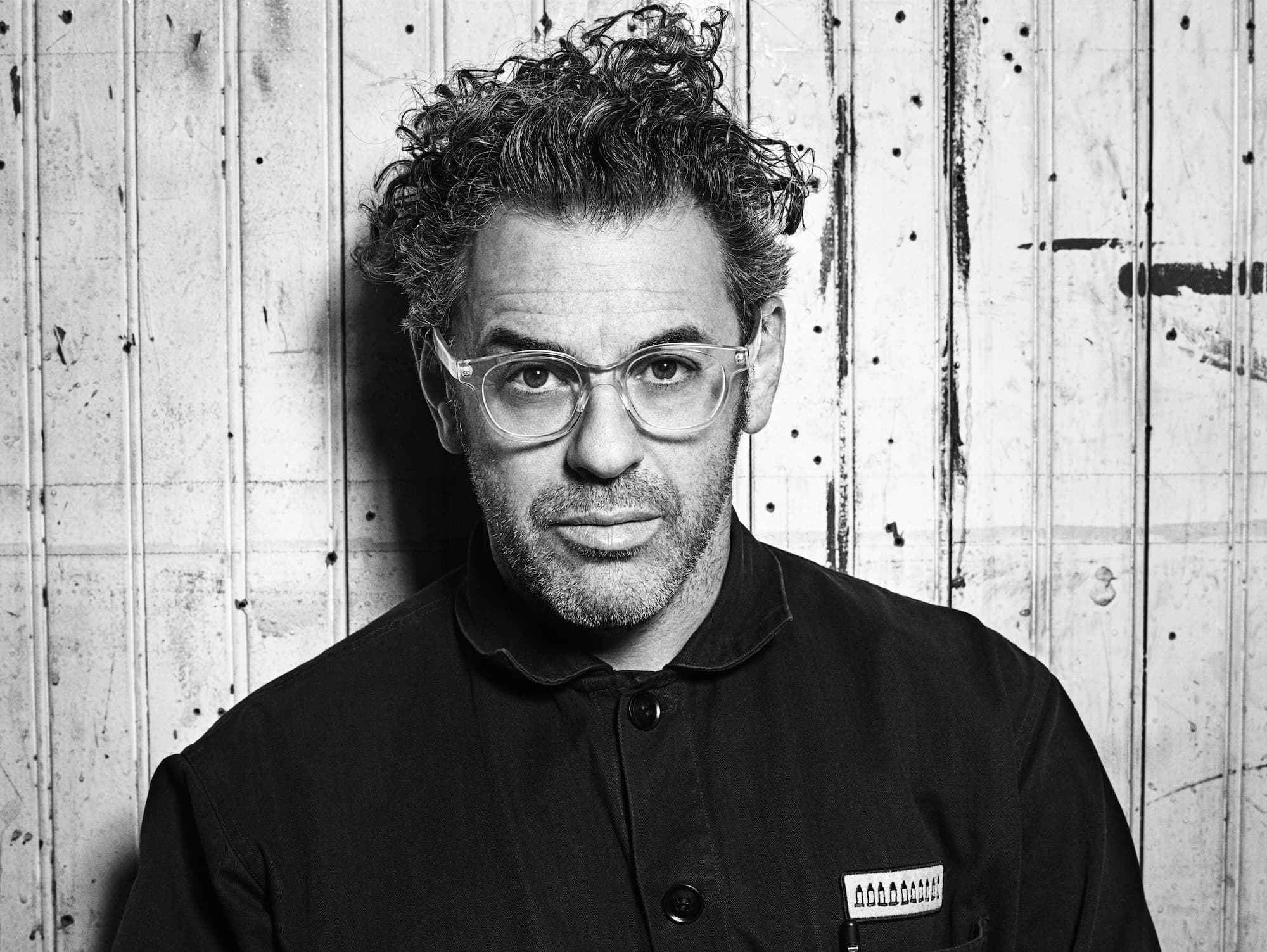 Tom Sachs is a sculptor known for his work inspired by icons of modernism, consumerism, and design.  In Downtown NYC, he took over the Allied Machinery Exchange and changed the name to Allied Cultural Prosthetics thereby starting his studio practice which sees the use of studio and modest materials, including foam core, bronze, plywood, automotive paint, and hot glue deployed by Sachs and his studio assistants to create both sculptures of pop culture icons as well as interactive environmental projects such as Nutsy’s, Space Program and Tea Ceremony.

Many of Sachs’ sculptures are intended to demonstrate the building process so that screws and seams are deliberately visible; in this way, even works that are considered whole are not necessarily finished. Sachs’ works have been exhibited at the Centre Georges Pompidou in Paris, the Museum of Modern Art in San Francisco, CA, the Whitney Museum of American Art in New York, NY and the Solomon R. Guggenheim Museum in New York, NY, among others. Solo exhibitions include Art Sonje Center in Seoul, Astrup Fearnley in Copenhagen, Noguchi Museum and Brooklyn Museum in New York, and Fondazione Prada in Milan.  Sachs’ projects go beyond public institutions and private collections for he pushes the boundaries between art and life; his ongoing collaborations include the extremely coveted collaborations with Nike and projects such as Space Program. 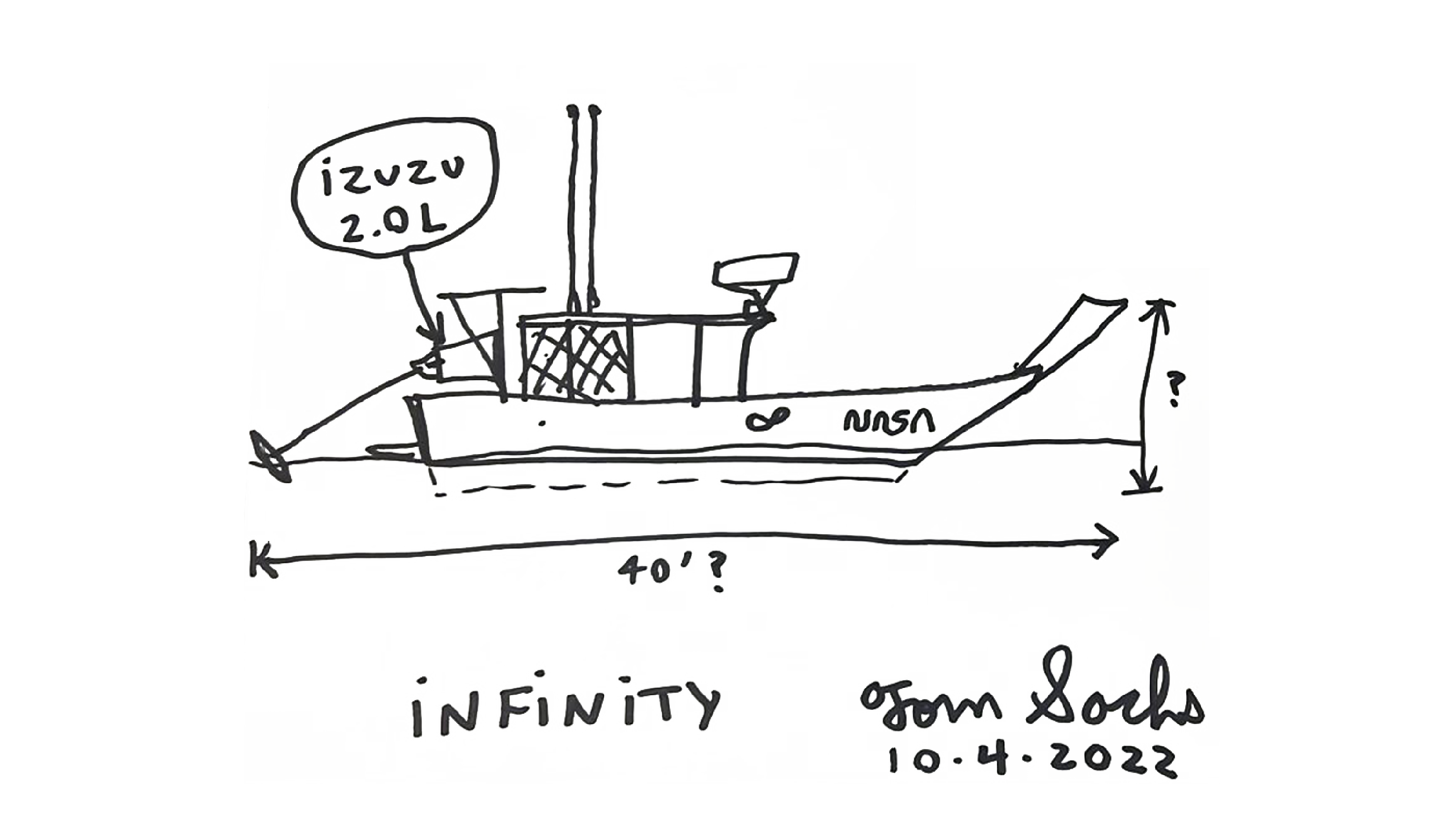