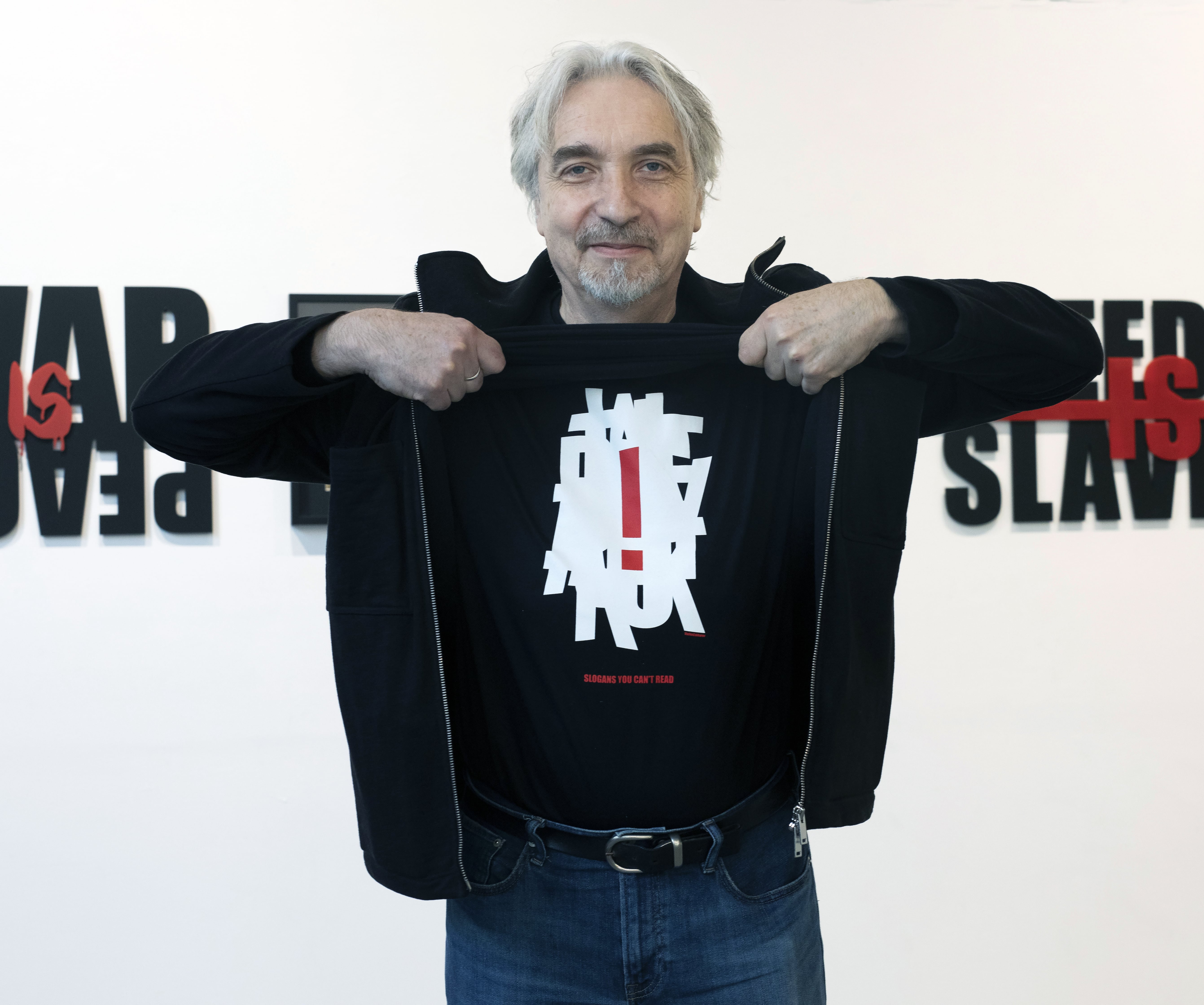 Conceptual artist, he lives and works in Berlin. Since 1978 he took part in exhibitions of Moscow unofficial art. Throughout his career Zakharov has been focusing on topics such as historical, sociological, political and anthropological instances and conceptual practices. He is an artist, actionist, editor and archivist of the Moscow Conceptual art scene and collector. Zakharov developed throughout the years the project “Artist as an Institution” – organising various happenings, exhibitions and events.

His work has been exhibited around the world on the occasion of major biennials and shows such as: 49 Venice Biennale, Plateau of Humankind (Arsenal, 2001), 1st Thessaloniki Biennale, Black Birds installation (Museum of Byzantine Culture, 2007), 2014. Space Odyssey, CAFAM BIENNALE (Beijing, 2014). 3rd Biennale of Bahia (Museum of Modern Art of Bahia, 2014). He represented Russia at the Venice Biennale in 2013 with the project Danaë.

He lives and works in Berlin. 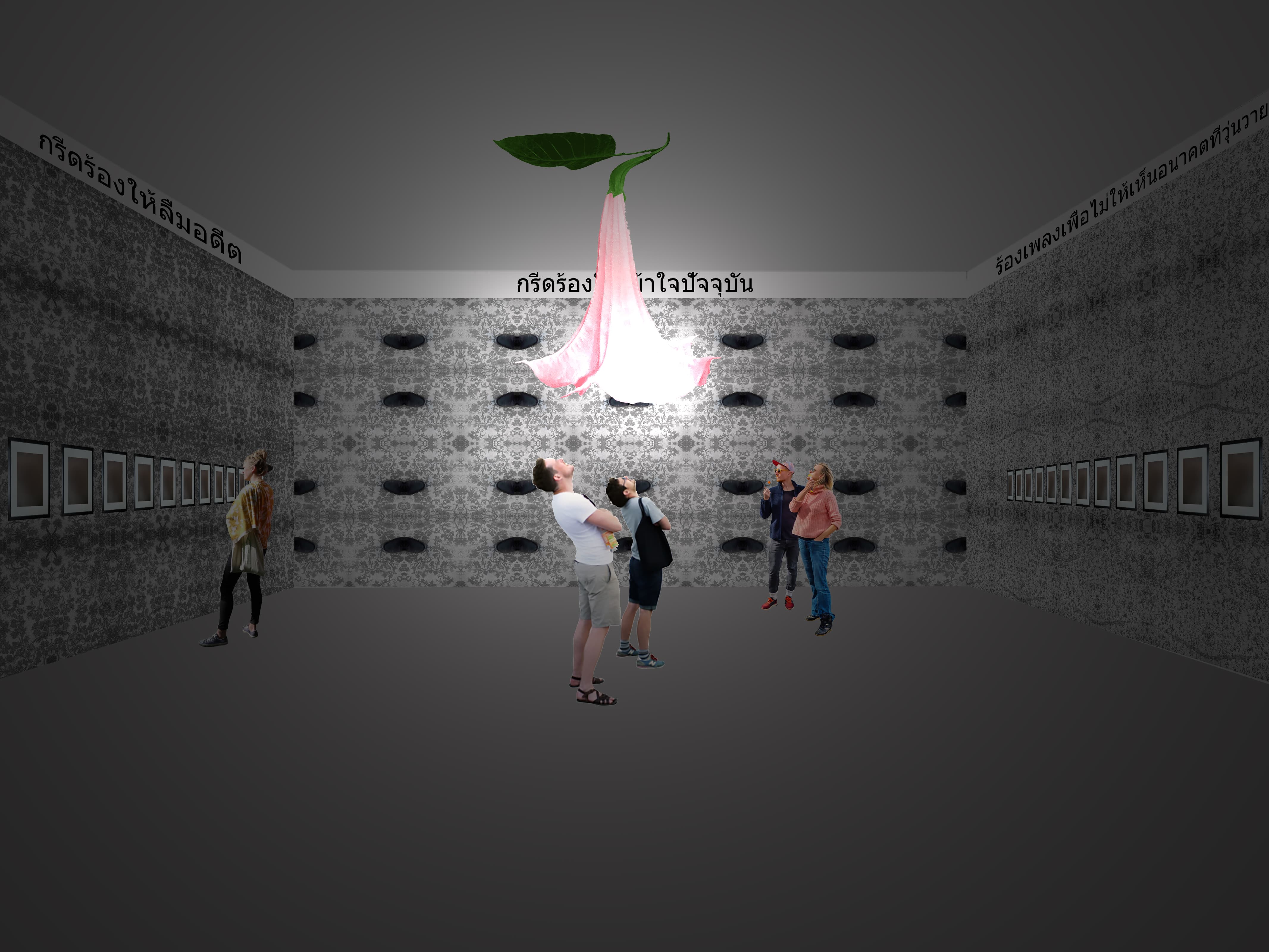