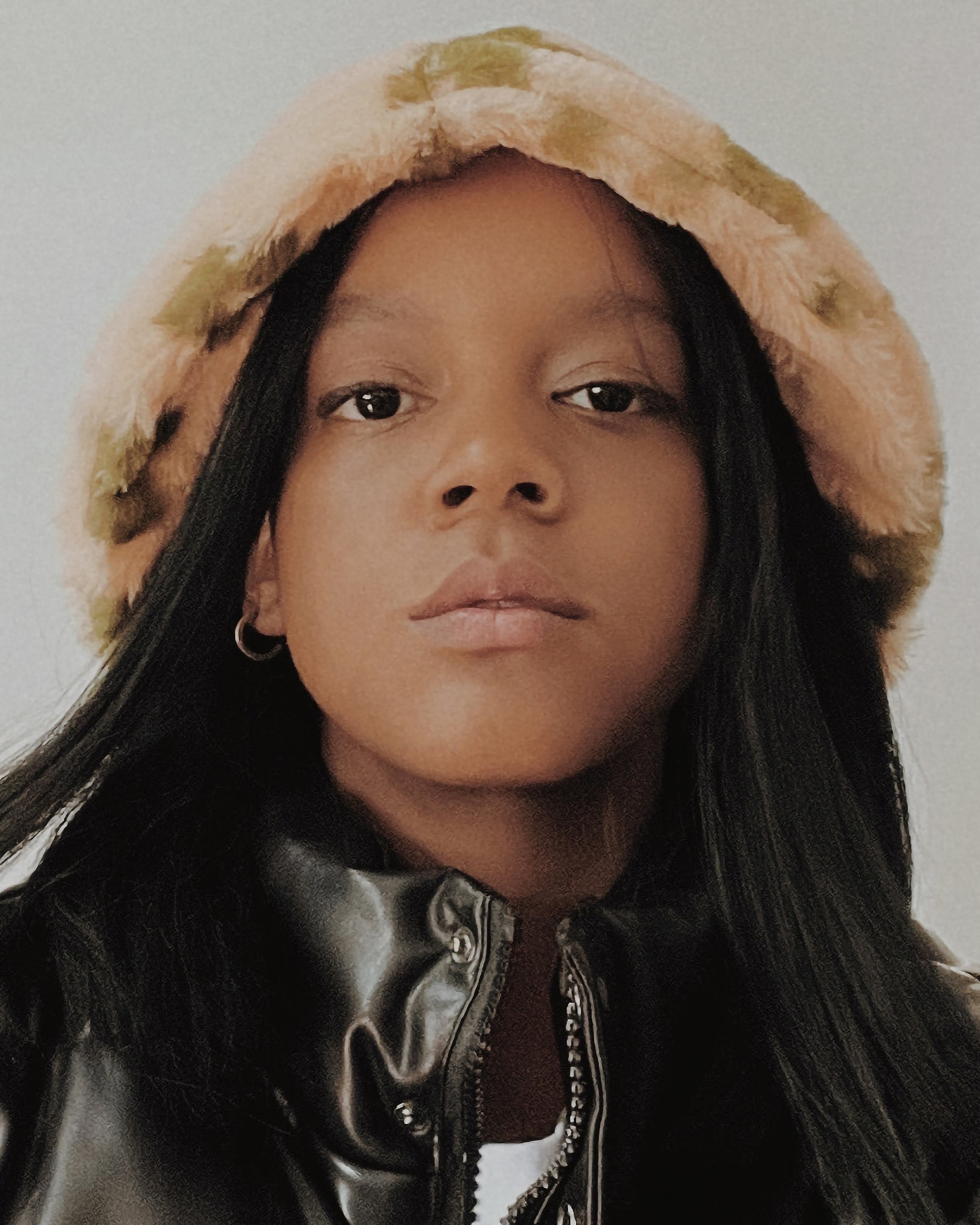 Vitória Cribb graduated from the Superior School of Industrial Design at UERJ, Rio de Janeiro, Brazil. Daughter of a Haitian father and Brazilian mother, Vitória Cribb creates and experiences through digital and visual narratives that permeate techniques such as: Animations and CGI image development, Augmented Reality and Immersive Environments for the web. The artist uses the digital environment as a means to explain her investigations and reflections crossed by her subconscious. The investigation of social behavior in face of the development of new visual information technologies, in contemporary society, and the transposition of her thinking through the immateriality present in digital are central points in the works developed by the artist in recent years.

In 2022 Vitória Cribb got nominated and awarded the PIPA PRIZE Award - A relevant Brazilian Contemporary Art Prize; In the same year Cribb was nominated to CIFO-Ars Electronica AWARD a prize with focus on Latin American Artists organized by Cisneros Fontanals Art Foundation (CIFO) and Ars Electronica Institution; In 2021 “@illusion”, a film and digital installation by the artist, were mentioned and gained prominence in reviews such as XR Panel from The Art Newspaper.

For BAB 2022 Virtual Venue, Vitória Cribb is creating a new work, a sci-fi fantasy short film based on her past NFT series, _vigilante, created in 2021. _vigilante is a series of mini videos with static 3D avatars surrounded by eyes looking for all directions. In the new short film that Cribb is creating for BAB 2022, she wants to explore themes like: surveillance, attention diversion, digital bodies x digital presence and limits of the materiality and immateriality of contemporary times. The artist works with audio and CGI animation to illustrate her feelings and thoughts about these themes. The idea behind this short film is to observe content online while being observed through algorithms that collect our data, play with the idea of watching something that has a lot of eyes and ears to observe and listen to our movements, thoughts and online connections. It is embodying the big anonymous entity that surrounds and observes us on the internet.

EN
/
TH
On Display at BAB2022
://Are you observing or being observed?at BAB Virtual Venue 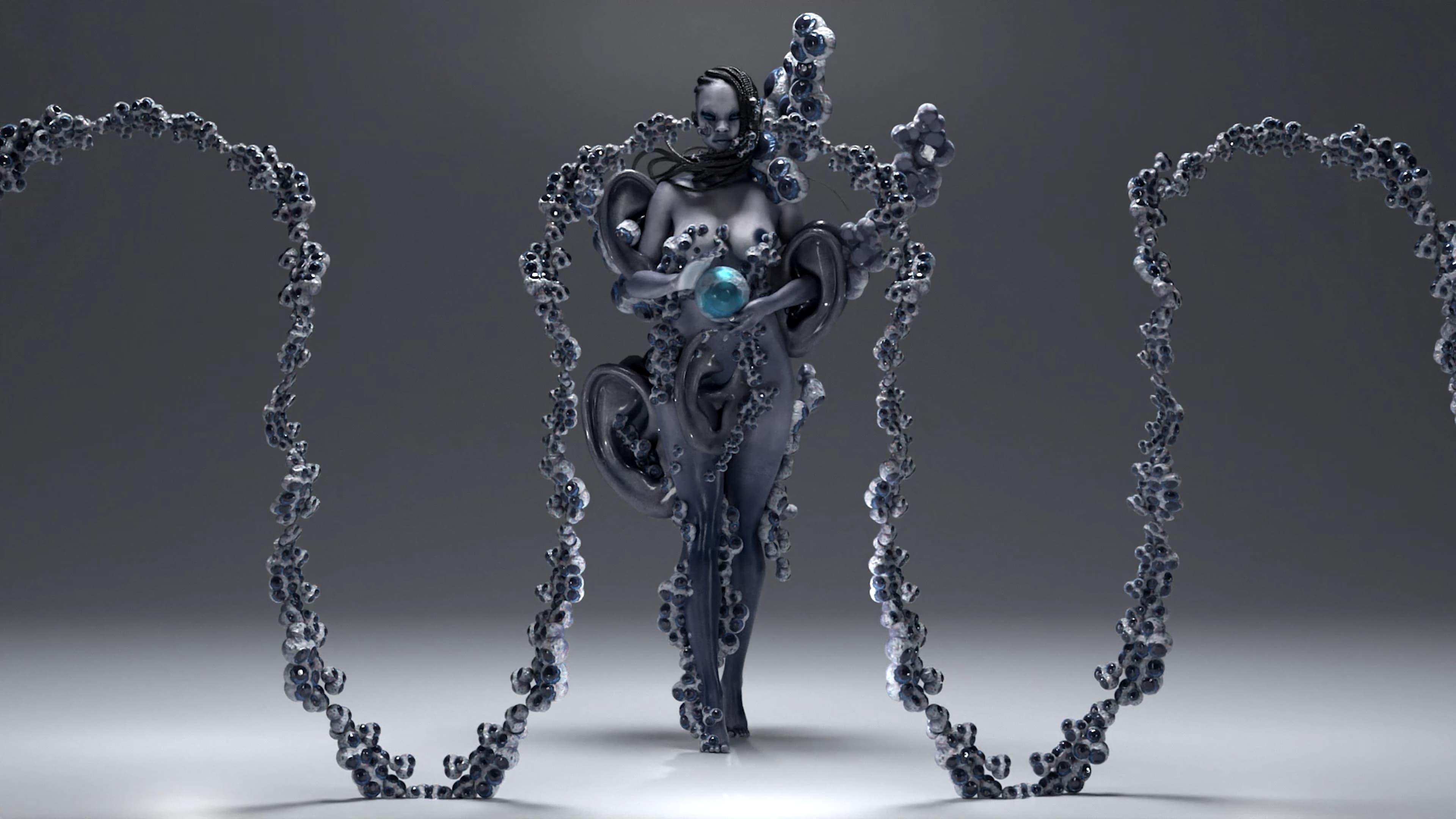