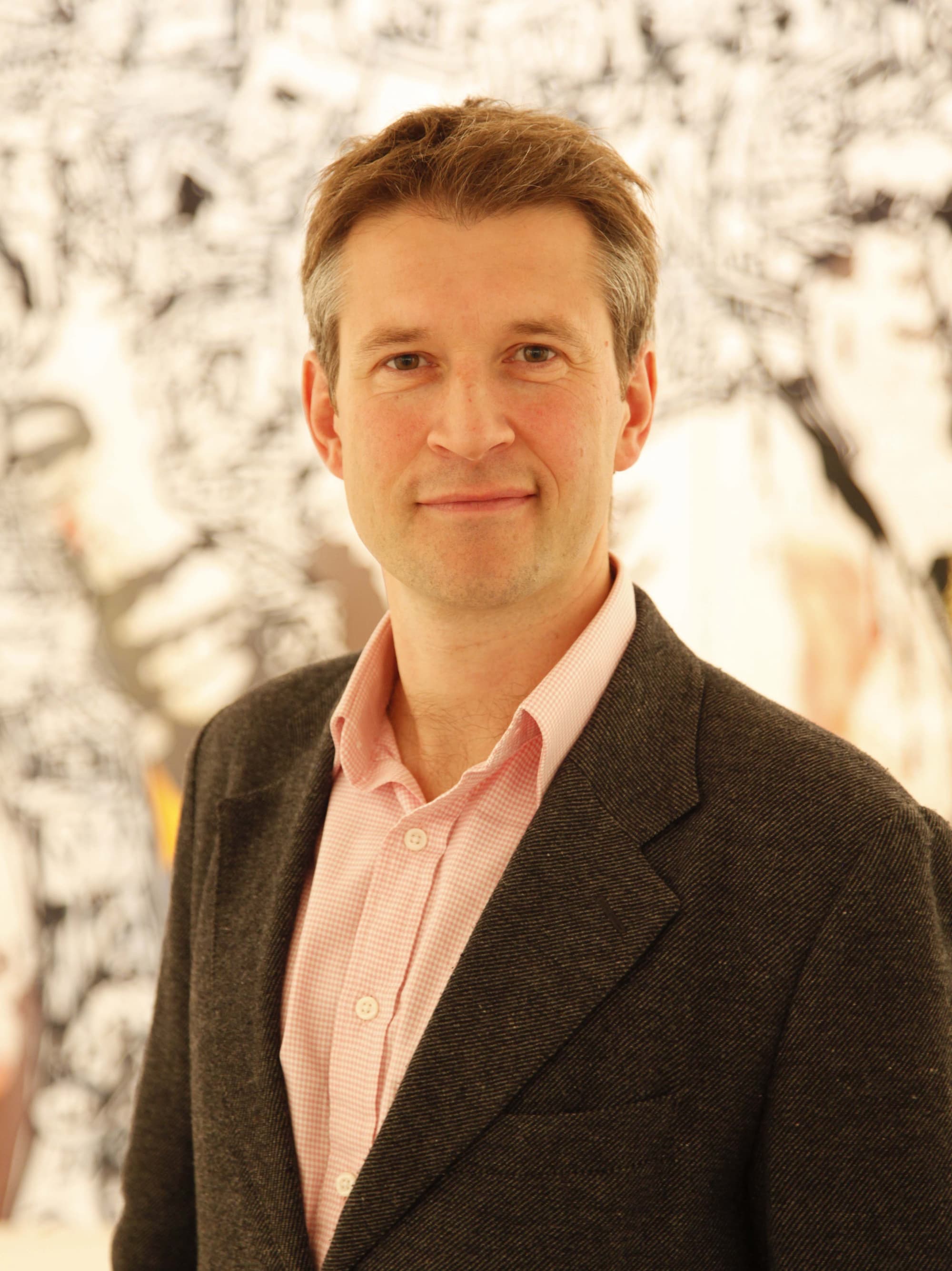 Nigel Hurst is newly appointed global director of exhibitions at IMG, working with international organisations, artists and creatives to identify, develop, produce and tour exhibitions in partnership with world-leading cultural institutions and galleries.

He is former chief executive of the Saatchi Gallery in London and director of contemporary arts of The Box museum in Plymouth. In 2019 he co-founded the online contemporary art platform Art Gazette. He graduated from Goldsmiths, University of London in 1986 and since then has conceived and curated numerous international exhibitions and initiatives that support emerging as well as more established artists.

He joined the Saatchi Gallery as a curator in 1995, working on Sensation at the Royal Academy of Arts, London, the National Galerie at the Hamburger Bahnhof, Berlin and the Brooklyn Museum of Art in New York. A series of exhibitions focusing on greater Asian contemporary art including The Revolution Continues: New Art from China (2008), Unveiled: New Art from the Middle East (2009), The Empire Strikes Back: Indian Art Today (2010), The Silk Road in collaboration with the City of Lille, France (2011), Korean Eye (2012), Hong Kong Eye (2013), Premonition: Ukrainian Art Now (2014), Post Pop: East Meets West (2015). Other exhibitions include USA Today at the Royal Academy of Arts (2007), From Selfie to Self-Expression at the Saatchi Gallery (2017) and most recently Making It and the opening programme at The Box, Plymouth (2020), which included commissioning new works for the public realm by Antony Gormley, Leonor Antunes and Alexandre da Cunha. He also collaborated with The National Museum of Australia to bring Songlines, the first major exhibition entirely conceived and curated by First Australians, to the UK.