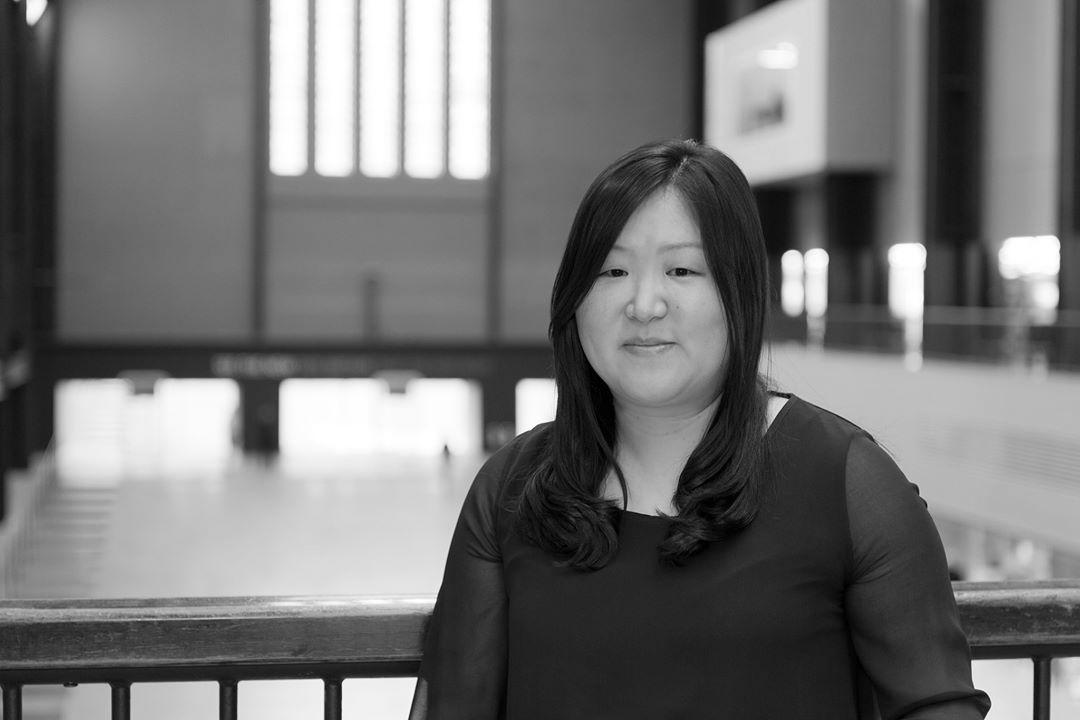 Lee was previously Exhibitions & Displays Curator at Tate Liverpool and curated a number of exhibitions and collection displays including Doug Aitken: The Source and Thresholds, which were part of Liverpool Biennial 2012. She also served as the Commissioner and Curator of the Korean Pavilion for the 56th Venice Biennale in 2015, where she presented a major new commission by Korean artistic duo Moon Kyungwon & Jeon Joonho.

Lee has written and lectured widely on contemporary art and museology and contributed to Frieze, Oxford Grove Art Online and numerous exhibition catalogues. She has organised and participated in several symposia and conferences at Tate Modern and internationally, including Axis of Solidarity: Landmarks, Platforms, Futures and Territories Disrupted: Asian Art after 1989. Challenging and revising western-centric art histories, exploring the global exchanges and connections of artists and ideas are at the core of her art historical and curatorial practice. Lee holds a PhD from the University of Essex.