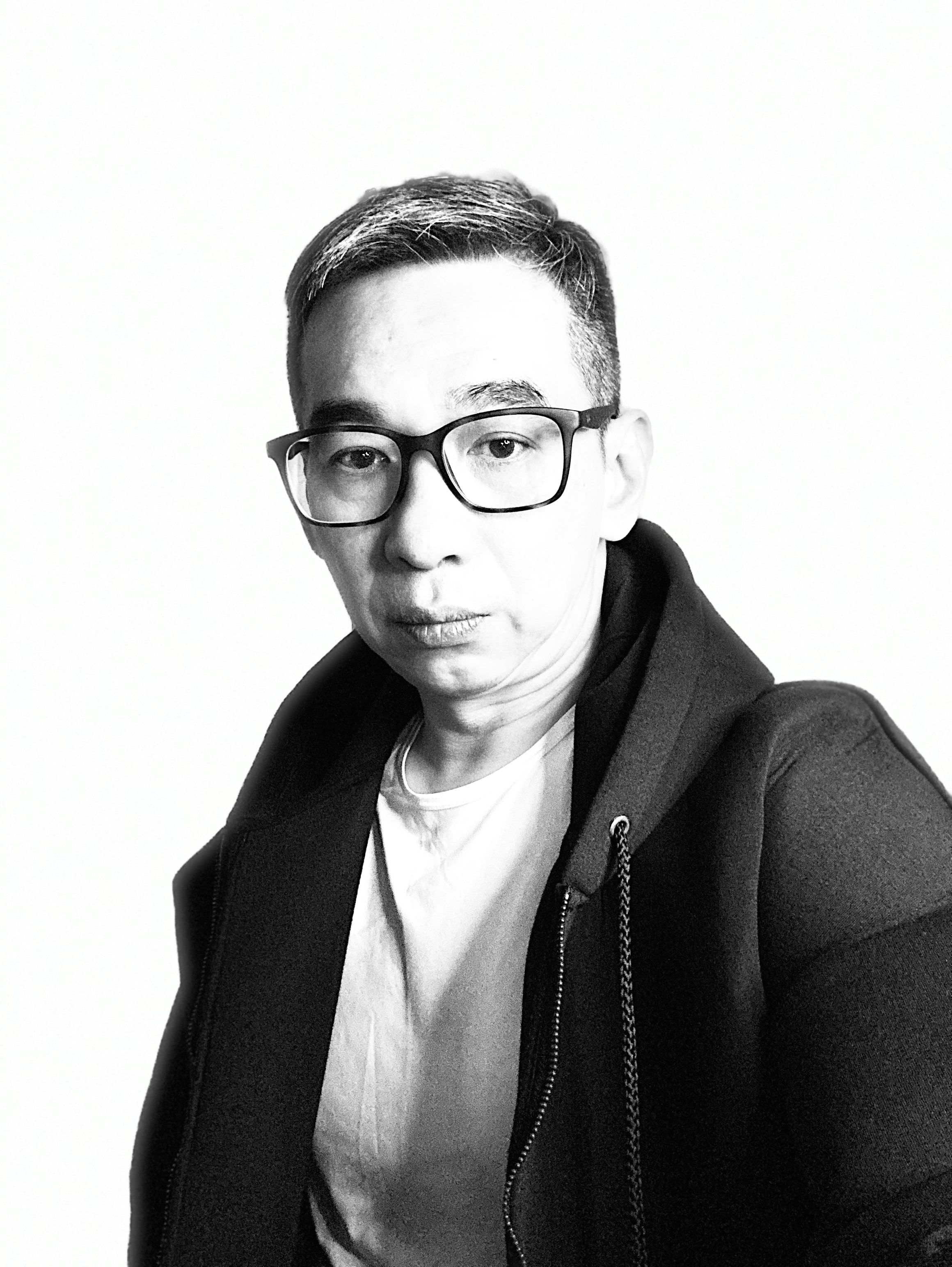 At the centre of Kasemkitvatana's work stands a concept of ephemerality and emptiness, of the presence of the absent/absence with particular focus on its permeability. Following an active period in the Bangkok art scene during the 1990s, he spent 8 years hiatus in forest monasteries (2002-2010). Then, as today he disseminates a radically expanded concept of art, as social practice above all, a sphere of enabling, a domain of encounter, a network and free space.

Artistic, curatorial, educational and publishing work all have an equal footing within these parameters. At the turn of the millennium, he worked with Rirkrit Tiravanija at VER Magazine and curated exhibitions for About Art Foundation (aka AARA) at About Studio/About Cafe. From 2011 onwards he has been part of various collectives producing numbers of projects including Messy Project Space, Messy Sky Magazine and encrypted/decrypted. His recent curatorial work

In his own artistic work Kasemkitvatana focuses on the moment in which various spheres become “porous”. The various fields and periods are interwoven in a multitude of ways. He is also interested in whether different spacetime concepts influence social structures and individual daily life and how these manifest themselves as dialogue, or even in the form of a collision. Historical and contemporary sources of his research, including passages of Thai modernity, scientific proposals and poetical measurement of spacetime, are brought together to unveil the interconnectedness of current events and the wider tapestry of history in which they unfold. His recent exhibitions include The Tenebrous Spiral Staircase of the - (Gallery VER, 2021) and Stories We Tell To Scare Ourselves With (MOCA Taipei, 2019). A recipient of the 2014 DAAD Artist-in-Berlin program. Kasemkitvatana currently lives and works in Bangkok.

EN
/
TH
On Display at BAB2022
Khrua In Khong’s Mural at Borom Niwas Temple Circa 18305at The Prelude, One Bangkok

SilentDREAMat The Prelude, One Bangkok 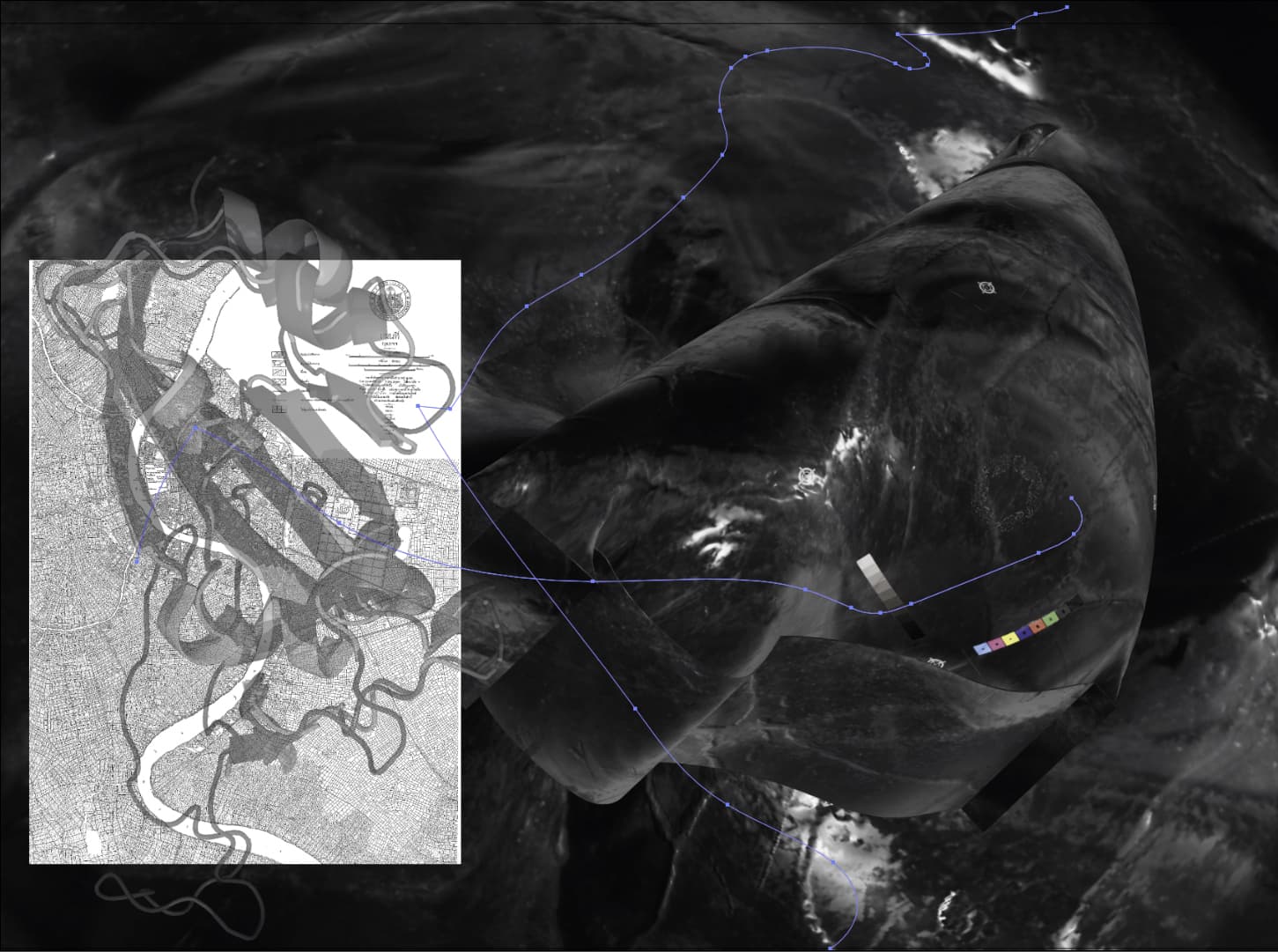